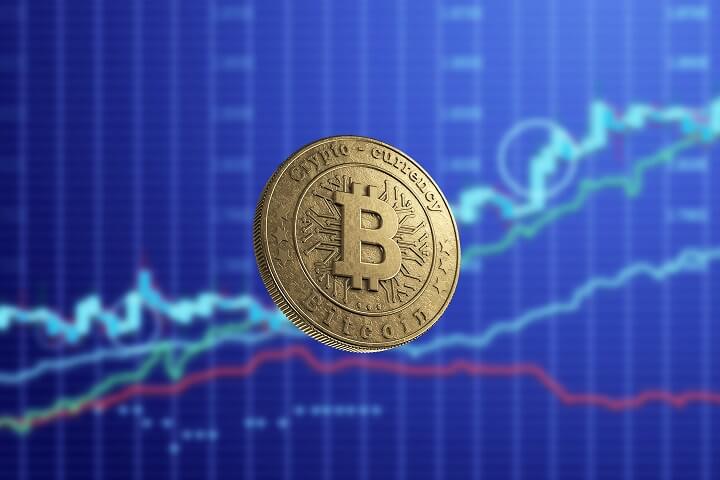 At the time of writing, Bitcoin is changing hands at $9,300.

The Bitcoin price has been slowly inching higher after briefly visiting its range lows around $9,000 during the last ten days or so. But for bulls to maintain their growing strength, they must push Bitcoin past its resistance at $9,500.

Analysts are now noting that the bullish case for Bitcoin may be growing stronger, as the crypto has begun finding strong support at a key technical level and has been incurring increasing on-chain volume – factors that could help push the crypto higher in the near-term.

Bitcoin’s slow and steady climb over the past few days was first sparked when the coin fell towards $9,100 this past weekend, and since then the crypto has been gradually climbing back towards its range-high at $9,500.

According to Big Cheds, a popular cryptocurrency analyst, Bitcoin has been holding above a key technical level for the past several days, which may bolster its price action in the coming days and weeks as the bullish undercurrent grows stronger.

Another popular Twitter analyst Crypto Thies recently noted that Bitcoin is currently looking rather positive as the volume moving average implies incoming volatility. He added that summer 2019’s consolidation was marked by Bitcoin flipping major resistances into support levels, implying that a bullish reversal and subsequent continuation is likely possible in the coming weeks. Although Thies didn’t give a concrete price target, his chart implies that the Bitcoin price will begin to flirt with $14,000 again by early 2020.

Thies is not the only one expecting a move beyond $10,000 in the coming few weeks and months. A fractal pointed out by Starbust implies that Bitcoin will rally to the upside to retake $10,000 and beyond in the coming weeks.