Libra, Bitcoin, and the Surging Prices and Popularity of Crypto 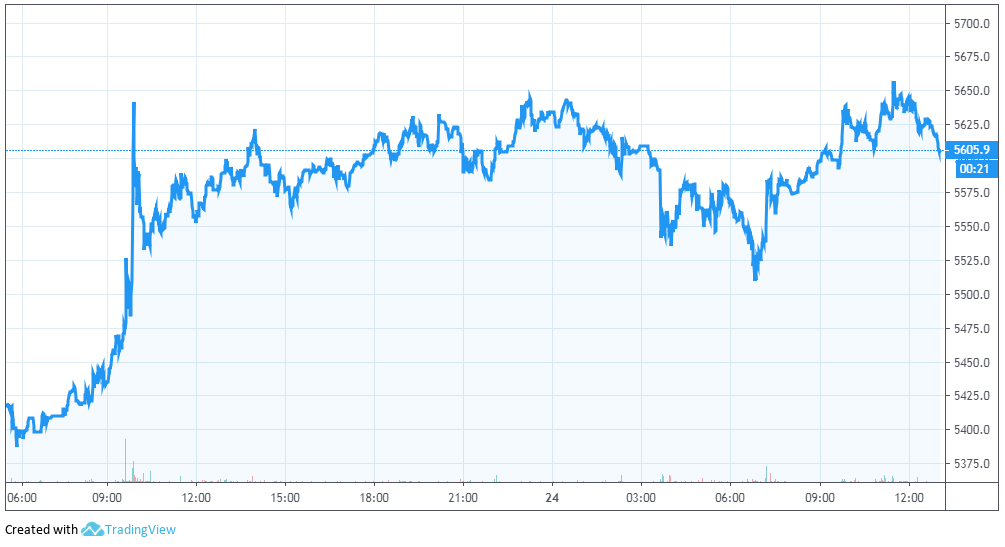 A bullish trend is on the cards with further support at the previous resistance level of $5,400. If the price of bitcoin experiences a correction downwards beyond $5,500, this support might propel it back up again.

All in all, it seems the buying pressure might just push BTC past the next resistance level of $5,800. If that happens, we could see the bitcoin price rallying to a high of $6,000, consolidating a bullish trend analysts have been predicting since BTC’s first rally this month.

There’s not much stopping the world’s first cryptocurrency from breaking beyond $6,000 soon.