Is Bitcoin a Risk-On or Risk-Off Asset? 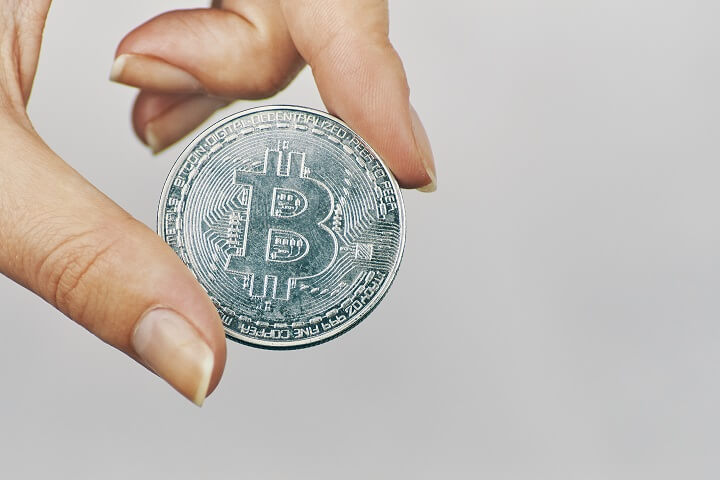 People who haven’t seen a previous Bitcoin cycle usually ask if the same price action can be replicated going forward. Zooming out of long timeframe Bitcoin charts and seeing the absolute mania in previous bull markets is usually what entices financially-savvy people to crypto. But the question on everyone’s mind: can this parabolic path continue into the foreseeable future?

Every market goes through a distinct cycle. In the beginning, growth is exponential as demand continues to flow in at a rate higher than supply. Everything looks amazing until suddenly it isn’t. Price tanks and people in the market are scared into capitulation. Eventually, this cycle repeats with massive price appreciation and fundamental growth.

This happens for a sustained period of time, but as more investors and demand accrue to the market and the more resilient the underlying mechanics become, growth eventually slows down and the market becomes less volatile. How fast a market approaches this growth plateau depends on how many people are a part of the market.

Finally, growth ends up coming to a digestible level and the market thrives on the newfound stability and liquidity. At this stage, appreciation can still happen, but on its previous scale.

Bitcoin seems to be at the end of its high growth phase. We might have one or two more massive runs of growth before plateauing. The process has already begun.

However, we think Bitcoin has seen enough volume and demand-supply stability to say a 12,000% jump is incredibly optimistic at this point in time. So while we are still in the high growth phase of gargantuan wealth creation, the scale of it has toned down and will continue to contract.

Luckily for everyone in Bitcoin, the scale of ups and down is far beyond anything the stock market can perceive. Even in a stable phase of growth, Bitcoin will outperform most markets over the long-term. This is simply how things have to shape up. It’s the natural cycle of markets.

So while Bitcoin can still go parabolic, and it is likely to, it will not happen on the scale it has before. The wealth creation opportunity in the next cycle could still be significant, but as more capital flows in Bitcoin, growth will slow down and plateau.