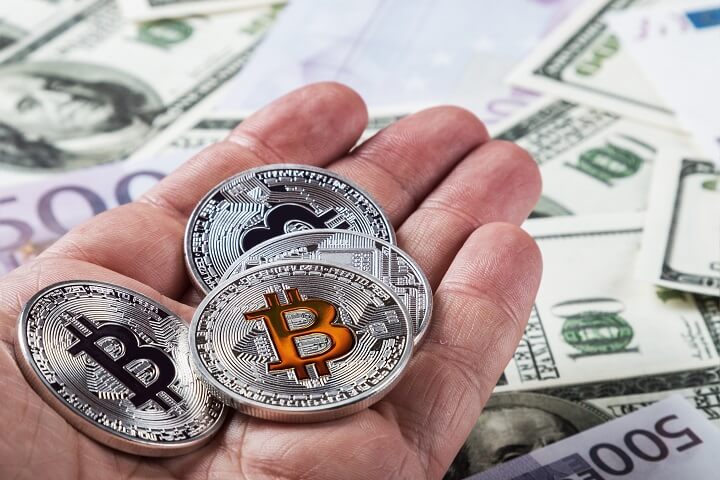 According to Cardano (ADA) founder Charles Hoskinson, the Bitcoin price could reach up to $100,000, and it could hit $10,000 shortly. The Bitcoin price is currently in the region of $7,300 after a sharp drop following Bakkt’s opening last September.

According to Hoskinson, the reason that the Bitcoin price is so low is due to a serious amount of fear, uncertainty, and doubt (FUD). He reflected that the current price is not an accurate representation of the fundamentals of the Bitcoin network, which have been growing in strength year-after-year. He has a very optimistic view of the crypto sphere and Bitcoin in general. Speaking on Twitter, he stated:

“Bitcoin’s price is going down? Remember everyone, after the FUD, news trading and manipulation clears out, we still have a global movement that’s going to change the world. We will see 10k btc again and welcome 100k. Crypto is unstoppable. Crypto is the future.”

It is entirely possible that the Bitcoin price will reach $10,000 (and more than probable). While some are speculating that the price might need to go below $6,000 before surging, the overall view of the market is that we are in for a huge bull run starting in 2020. The halving also takes place in 2020, which will have positive implications for the Bitcoin price.

Hoskinson also had a hand in developing the Ethereum network, which is now captained by Vitalik Buterin, who is somewhat of a legend in the crypto space. Cardano functions in much the same way as Ethereum. It is an environment for the development of decentralized applications (Dapps). It does not experience the scalability issues experienced by Ethereum, although it isn’t as big either and hasn’t been tested by real-time users.

However, where Cardano really shines is that it was designed with a scientific philosophy in mind. It was created in such a way that will satisfy both regulators and users. Cardano operates with a collaborative community philosophy and believes that different ecosystems should work together instead of competing with one another. The rivalry between coins is very harmful to the overall freedom movement, as coins interested only in profits attack rival cryptocurrency networks.

Cardano is a highly respected system that is managed with ethical principles. It is completely transparent and has been well-built by a team of scientists well-versed in technology and cryptography. It is a third-generation blockchain built on peer reviewed academic research.

Unfortunately, the aim of Cardano is a little off the mark, despite its ethical approach. It strives to work with the existing financial infrastructure and bring it into the world of cryptocurrency. But cryptocurrency was bever meant to assimilate into the existing system.

Bitcoin was meant to completely eliminate and replace the existing system so that people would have pure, decentralized, financial freedom without the need for banks, regulators, or any other third parties.