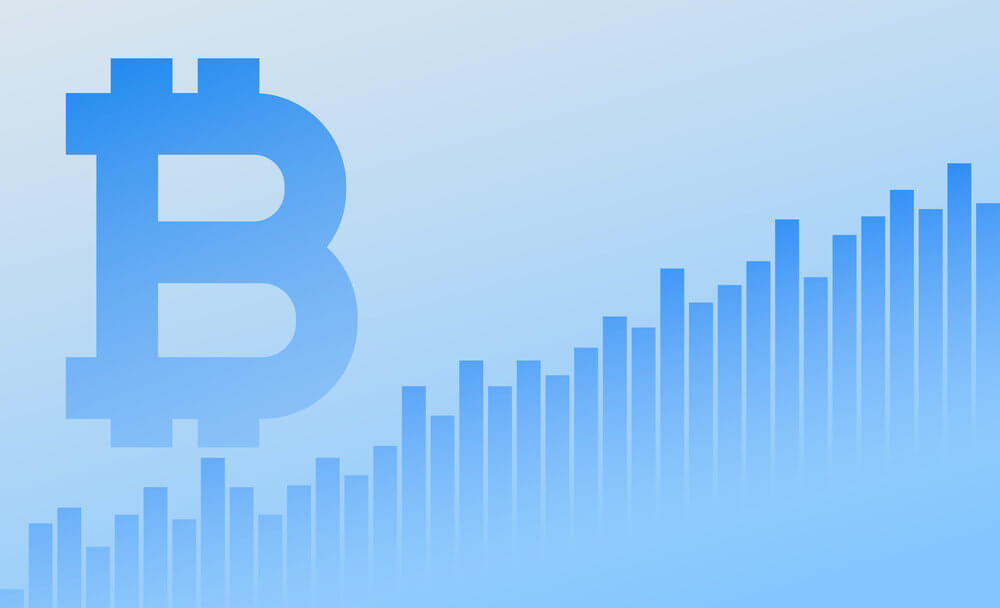 What a week for crypto! Bitcoin managed to appreciate by 45 percent from its bottom, but it has since shown minor retracement, and it sits atop a healthy 28 percent gain. One big takeaway is that sentiment is incredibly bullish once again. Many big traders have even gone as far as to announce the end of the correction.

In order to take out the last major lower high on the high timeframes, BTC needs to break $12,330. Until then, the end of the correction cannot be ruled out. Although the probability of the bottom being priced in has risen significantly, there is still an off-chance that this isn’t the end of the bottom.

This off-chance is supported by historical data. BTC has never beaten its previous all-time high before a halving event. Essentially, if this trend – which has persisted during the last two bull runs – comes true one again, we will not be seeing Bitcoin at $20,000 until at least May. So while the correction may be over, it doesn’t mean the rocketship is ready to blast off just yet.

In support of the bullish thesis is one giant volume data point. Volume from Oct 26 has not been at those levels since late June (the absolute top of the run-up in 2019). Before this, higher buy volume was only seen during the Feb 2018 bounce from $6,000 after the fall from $19,700.

Volume always precedes price. This is one of the few principles that has held true in any financial market. This one data point alone is instilling us with a bullish directional bias as we see BTC ready to hit the $12,000-13,000 circuit (broad range).

The range BTC is currently stuck in will be vital for truly breaking $10,000. Since even before this run-up, $10,000 has always stuck as a strong psychological level. A close above this would be bullish, but for the time being, a close above $9,455 will set a bullish precedent.

By now, it’s clear that everyone that was going on about how the price action resembles the $3000’s was wrong as BTC dipped to $7,200 just days after that narrative set in. However, with the volume on Oct 26, it has become clear that the actual narrative may be shifting. Some believe that this volume has been brought about by a few whales, and this is entirely possible. But such a large magnitude of volume displacement is an indication of bullish sentiment, no matter what the logic behind it is.

A close above $9,455 is what we need for bullish interjection, but given the pace of this move, I expect BTC to move downward to ease some pressure before attempting another run at the resistance.

With ETH, I think the probability of the correction being over is slimmer than BTC. There are a lot of things that could wrong, and there are a lot of liquid levels sitting below the current market price.

Volume hasn’t been too convincing on ETH or any other altcoins. This may be a testament to something suspicious in BTC, but nevertheless, it still means ETH has a long way to go before we can call the bottom.

Expecting another hit toward $171-175 before ETH once again attempts to resurge. But if the support proves to frail to hold price and breaks, it could lead to another leg into the $150s.

XRP has been stuck between ranges for the last few weeks. Recent volume indicates a bearish leg coming to XRP, and we may see another move to around $.23 in the coming week or so.

If you look at volume on XRP, it has actually been very consistent during the period. Sell volume, in particular, looks very strong. It is possible that this is the XRP exchange dumps coming from Ripple Inc, and this would mean at the current volume structure, we are in for more downside.

Our negative outlook on Ripple in the short term is perpetual for a multitude of reasons. The most notable of which is the company’s willingness to suppress the price in order to pump their own revenue numbers.