Bitcoin’s Lack of Privacy Is an Attack on Fungibility 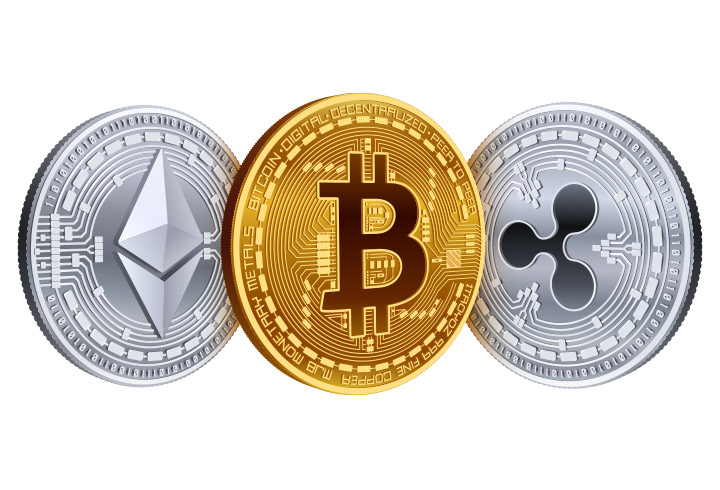 Bearish momentum is back in play. There’s almost no way we escape making new lows at this point. Swing high touched, yet we are still in a macro descending triangle that is bound to make a new low.

Volume on the way up was abysmal, and that’s us being nice. Only Jan. 7 had decent volume, and that was caused by escalating geopolitical tension in Iran. Bitcoin is a risk-off asset by every definition. Maybe it isn’t a safe haven because only sophisticated investors flock to Bitcoin in times of turmoil, but it’s most definitely an asset that finds prosperity in adversity.

Back to market structures, XBTUSD (BitMEX) open interest is increasing, but volume is declining. We think this indicates concentrated plays from larger speculators. Most options volume is coming for March 2020 contracts, indicating that speculators are favoring mid-range plays.

Funnily enough, March 2020 contracts have more heat and volume behind them relative to May 2020. This implies that people believe March will be a make or break month, more important than May, the month of the block reward halving. According to Skew data, the options market is factoring in the halving as a non-event.

Altcoins back on the dip, as expected. Until sentiment improves in this space, there seems to be no way for altcoins to surge sans a BTC pump. In all honesty, we do believe most altcoins will never decouple from BTC, given they survive the next few years. But a few blockchains with breakthrough utility will be able to establish standalone value in the future. 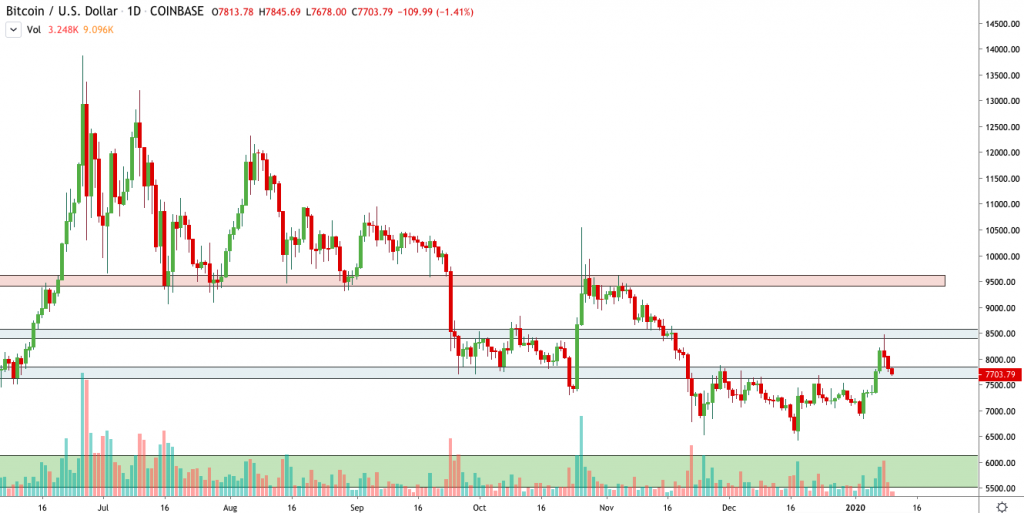 The only way for the bull case to recover at this point is a bounce from $7,620. To ensure this happens, we need a daily close above it. Any daily close below it, outside the blue range, will lead to a new low. It’s that simple, in our opinion.

Since the last analysis on January 7th, the Bitcoin price is up to $8,055 at the time of writing.

We had a pinpoint hit of the $8,400-ish range. The wick didn’t manage to hit the top of the channel, so that’s actually a positive for the bulls if they manage to gather momentum again.

There’s near undersold RSI on the hourly timeframe, but the rest of it indicates indecision i.e. it can go either way. We don’t think there’s a way to escape the $5,000s at this point. We just hope it happens swiftly and ends this corrective cycle. 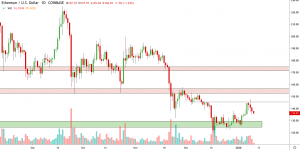 ETH hit the $145 target and immediately started to recede, along with BTC, as expected. The correlation between ETH and BTC is still over .85, so we really don’t see any value in charting ETH standalone at this point.

The scope of ETHs moves are limited by BTC, but it still does rely on certain internal metrics. However, as expected, those internal metrics are also governed by BTC. So once again, no price targets or expectations here. Altcoins and BTC will move in tandem — even ETH. 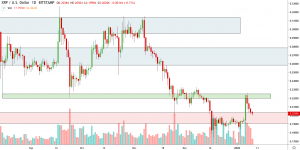 XRP is following BTC here, which isn’t a necessity because it’s one of the few coins having individualistic price action and a low correlation with the premier coin. Volume on the way up was decent, but sustained volume on the way down is indicative of true sentiment in XRP.

Target of near $.15 is still definitely on the cards. If current range low of $.1783 can hold, XRP may be primed for a new leg up, one that could help it escape its downward plight that is set in motion.

New evidence of XRP being a security holds the future of the company hostage. There is, quite honestly, very compelling evidence, especially since we all know that Ripple makes most of its money by selling XRP to investors.

Price action which, holding the current range low or breaking it will be the make-or-break situation.