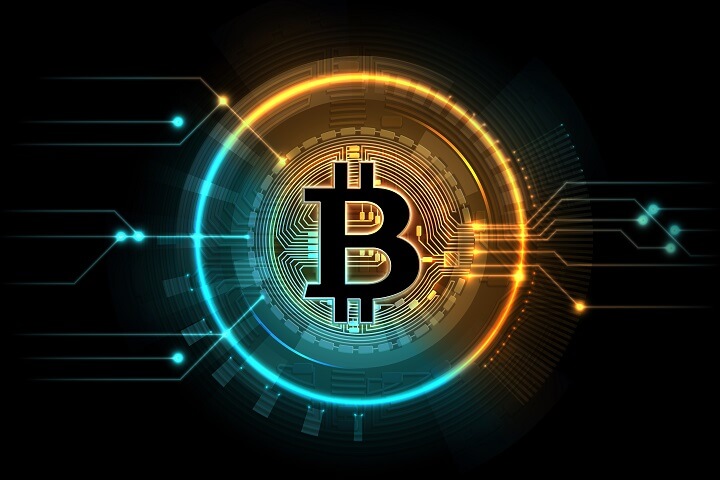 It has been claimed that the Tether stablecoin was used to manipulate the Bitcoin price in 2017. This was prior to its biggest rally in December 2017 when BTC almost touched $20,000. However, former Circle head of trading Dan Matuszewski has refuted these allegations in a recent interview.

Tether Had Nothing to Do With the Bitcoin Price?

USDT is a stablecoin which means that every Tether coin is backed on a one-to-one basis by the US dollar. This reduces one of the biggest problems associated with Bitcoin – its volatility. It provides a means of entering and exiting the market safely for traders who cannot keep funds locked up in BTC. The Bitcoin price can easily fluctuate 10% – 20% on a daily basis.

Tether is one of the most hated stablecoins out there, with many hacks and scandals associated with the coin, including insider trading and a very shady ownership structure. But former Circle head Dan Matuszewski asserted in a podcast called ‘On the Brink’ that it was due to institutional arbitrage between the Bitfinex and Coinbase exchanges. To put it in simple terms, it was easier to buy Bitcoin on Coinbase as opposed to Bitfinex. This led to price differences on the two exchanges:

“What came in from settlements and what’s not nailed down and spoken for? Right take all that money, boom, and shoot it over to Bitfinex as fast as you can. Because you wanted to get as much money there as you could. So you could buy Bitcoin and Ether primarily… and send them over to Coinbase, and then yank the money out of the door as quick as you can.”

So What Really Happened?

This could also mean that the next Bitcoin price bull run could be spectacular and that futures might not be enough to stop it. It was only the introduction of Bitcoin futures that halted the price rise on December 17th in 2017. The network fundamentals are now stronger than ever.

Tether, however, is still not out of the woods and has a dubious ownership structure as well as many class-action lawsuits to deal with. There are question marks as to whether it really is backed on a one-to-one basis, and may only be 74% fully collateralized with the US dollar.  A University of Texas research paper was one of the first publications to outline the possible link between USDT and the Bitcoin price. Tether has since denied these allegations.