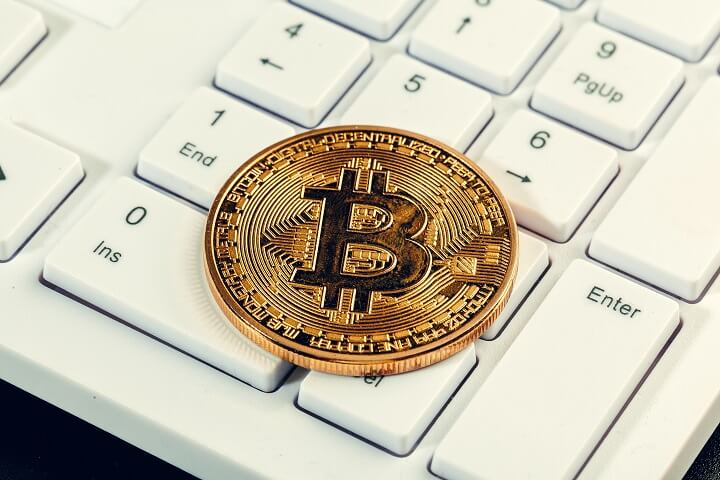 In extremely positive news for the cryptocurrency community, Deutsche Bank has released a report called ‘Imagine 2030’. This is the first time a bank has come out and stated that cryptocurrencies are going to replace fiat currencies by the year 2030. Essentially, this means that cash will become a thing of the past eventually. It remains to be seen what effects this will have on the Bitcoin price.

Ultimately, it is a control issue between various superpowers, all of which want more power over their money and their citizens. It is commonly understood that 2020 will be a year of volatility and unrest. The fact that a major bank has publicly stated this is more evidence. Deutsche Bank Analyst Jim Reid stated that cryptocurrencies would take over from fiat currency and that:

“The forces that have held the current fiat system together now look fragile and they could unravel in the 2020s. If so, that will start to lead to a backlash against fiat money…demand for alternative currencies, such as gold or crypto could soar”

The idea that cryptocurrencies will take over is not new to people active within the financial freedom space. However, the report did highlight some more controversial issues. Deutsche Bank and many other institutions want such cryptocurrencies regulated by centralized authorities for increased adoption.

But such actions will be met with resistance from those who only want currencies that are free from manipulation. It is likely that a middle ground will have to be reached. There are also many wrinkles to be ironed out in terms of global adoption, such as point-of-sale technology and cross-chain applications. That should not prove to be difficult, but who knows?

There are many advantages to these digital currencies. Massive transactions could be completed without undue regulatory burden. These transactions can be completed for zero or little charge. On the other hand, it is possible to send microtransactions across borders and help bank the unbanked populace across the globe.

The USA, China, and the EU are all working on digital versions of their own currencies. Ultimately, these efforts will prove futile and self-defeating. The purpose of Bitcoin is to replace centralized models and this is what people will gravitate towards. If 2020 is as volatile as it is expected to be, then fiat money and financial institutions would be perceived as the culprit, and people will look towards alternative and safer options. The Bitcoin price will not be manipulated much longer, and 2020 will be a pivotal year for financial technology.