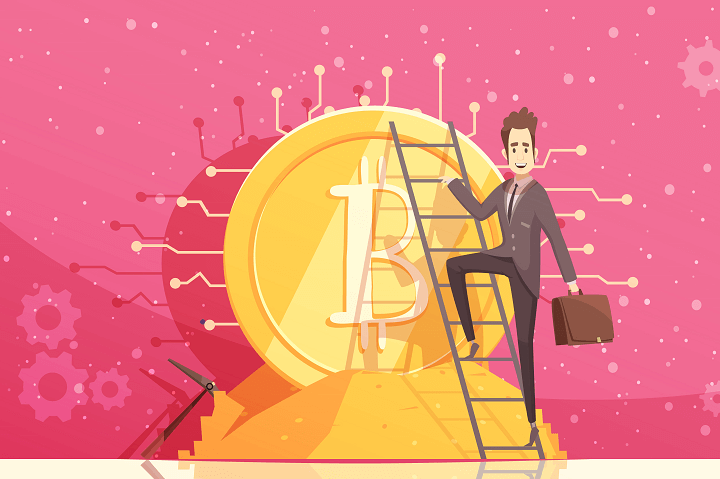 Bitcoin started the day trading at around $7,065; there was linear movement in the Bitcoin price which continued until it fell to around $6,850. The bears were disappointed afterward because the Bitcoin price, after touching a few levels of support and resistance, reached a daily peak of $7,662. It dropped slightly moments later. Bitcoin ended the day trading at around $7,564.

Investors were fearful about Bitcoin losing ground for the second day in a row. Firstly, because the Bitcoin price dropped massively in the previous week, and secondly, because of the worrying news about Chinese authorities warning investors to be wary of digital currencies.

What to Expect Tomorrow

There was worrying news for cryptocurrency investors today as the cryptocurrency exchange Upbit confirmed the theft of $47 million in Ether. This news cast a spell of skepticism on some Bitcoin investors; this means we might expect the Bitcoin price to drop to around $6,900. Some experts believe the increase in price today is a good development and that Bitcoin might hit $10,000 before Christmas. The Bitcoin price may rise to $8,000 tomorrow. 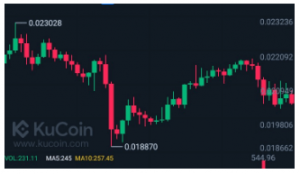