Bitcoin Tumbles and Takes Altcoins Along for the Ride 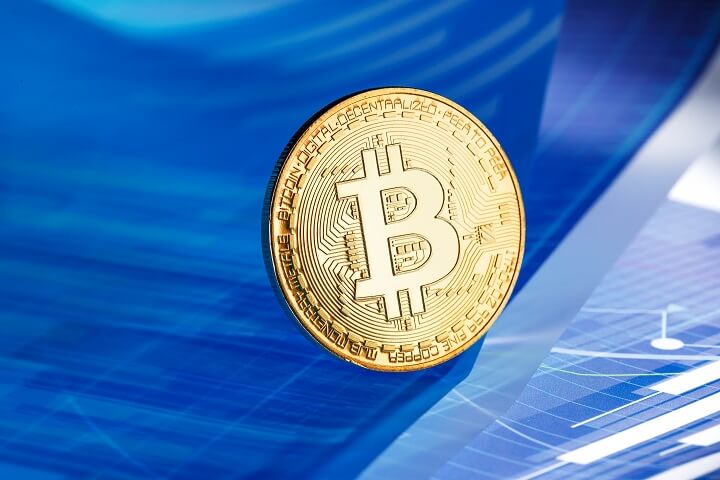 Even though Bitcoin, the world’s first and biggest cryptocurrency, has not had the best of times since reaching $14,000 in late June this year, experts foresee the Bitcoin price moving northward after the recent pullback.

Since June, the Bitcoin price has drastically come down by almost 42% over a three-month period, leading many to believe that it is only a matter of time before we see an unfortunate redux of 2018’s crypto winter. Last week was especially tough for Bitcoin as it plunged more than 20% over seven days, hitting a low of $7,757 on Friday – its lowest level since June. The story of Bitcoin futures wasn’t different as it witnessed the worst week of the year.

In fact, the cryptocurrency – known for its volatility – had been relatively stable since August, trading in the $10,000 range until this week. The sharp drop below $8,000 began on September 23 and continued to sell off throughout the trading week. Other major cryptocurrencies like  Ether and XRP are also down 24% and 19% for the week, respectively.

But, experts are least perturbed about the recent sell off. They feel that Bitcoin has been able to establish some stability after experiencing massive volatility earlier this week, and it is beginning to look as though the $8,000 region could potentially be a support level that allows BTC to continue climbing higher in the near-term. More importantly, some experts note that Bitcoin’s recent stability, in combination with the recent CME futures expiring, could point to the possibility that a movement up towards $9,000 is imminent.

Many analysts are convinced that as long as the fundamentals and the long-term market structure stays intact, Bitcoin’s pullback is just a given until the true rally after the second half of 2020.

Josh Rager, a prominent analyst, recently came out to reassure bulls. He noted that in 2013’s bull market, BTC pulled back 75% over 89 days prior to a 1,600 run-up later in that same year, implying that Bitcoin’s current downtrend does not put BTC decidedly out of a bull market, and that investors can expect the uptrend to resume in the coming months.

Another analyst, Yassine Elmandjra, noted that Bitcoin is currently at similar levels of recovery as both the 2011-2013 and 2015-2017 recovery periods. Indeed, Bitcoin has recovered to around 40% of its all-time high in 284 days, which is marginally better than what Bitcoin accomplished during those two previous cycles. This implies that the cryptocurrency market is not in another bear market, despite what emotional traders and analysts may be spouting on Twitter.

In a recent tweet, Fundstrat Global Advisors’s Tom Lee argued that this $2,000 drop is “not a bad thing”. He argued that it is not surprising that Bitcoin is taking advantage of a wide consolidation pattern. The analyst further noted that the cryptocurrency is still “overbought and needs to see weaker sentiment” prior to a move higher, presumably to remain in healthy territory.