What Is The Correlation Between Altcoins And The Price Of BTC?

What Are The Actual Factors That Affect The Price Of BTC? 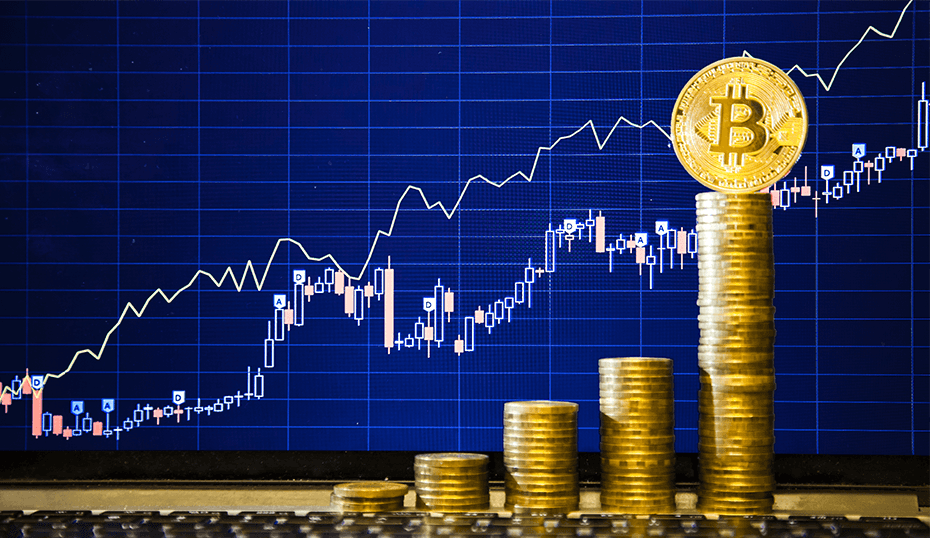 Bitcoin (‘BTC’) is a new asset class, and its price patterns have yet to be distinguished.
The price is known to fluctuate up and down more than 10% in a single day. Nobody is
really clear about what actually makes it move, though there are some definite outliers.

The biggest reason for the rise in the price of BTC is bitcoin mania. The same
psychology that resulted in the 2008 housing crisis was what moved BTC up to $20,000
in December 2017. This is not to say that the asset class itself does not have real value.
Undoubtedly, it does.
It’s just that the main factors that affect its price at present tend to be psychological
market phenomena, namely ‘FOMO’, an acronym for “Fear of Missing Out”. People took
out huge sums of money to invest in BTC, including working professionals and
university students. This is one reason why the price has yet to stabilize.

Unlike a corporation, there are no corporate reports or fundamental analysis in terms of
a bitcoin valuation. Sure, there is mining data and the number of nodes available can be
calculated, but people who try to gauge the price of BTC by these metrics are not going
to have accurate results on a short-term basis These fundamentals are indicative of
long-term value with increased adoption, perhaps on a 1 – 5 year time horizon.
SEC members and other regulatory figures can have an effect on the price of BTC. For
example, political statements mentioning the possibility of a Bitcoin Futures ETF can
increase the price. However, these effects are usually short-lived, as traders will go long
the asset en masse in the hope of making a profit.

As a commodity governed explicitly by the free market, the price of bitcoin is most
clearly governed by supply and demand. The more people that are trying to get their
hands on Bitcoin, the more the price will shoot up. Moreover, it is estimated that over
20% of total Bitcoins have been lost, meaning that there are only about 17 million
remaining in circulation. If there is one sure thing about valuation, its that scarcity
creates value. Bitcoin will get more scarce as time goes by, and could easily represent a
long term store of value.

There is evidence to suggest that the price of BTC is being suppressed. On the 17th of
December 2017, the exact date that BTC futures were introduced to the CME
exchange, BTC prices plunged from their all-time highs. But this is not a smoking gun,
and there is evidence to support the opposite. A research paper from the University of
Texas claims that the price of bitcoin was manipulated to reach all-time highs in
December 2017, through the use of the Bitfinex exchange along with the USDT Tether
stablecoin.
The price of bitcoin is currently around $9,500. Investor/trader psychology is most
probably the biggest determinant of short-term price movement, while supply/demand
will likely determine the longer-term value of Bitcoin.