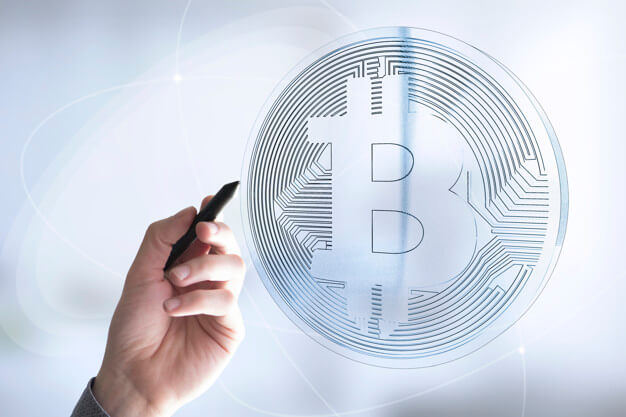 This topic suddenly became more pertinent in the last few days as we saw the price of BTC tank from near-$9,000 to $4,500 in less than a week. With sentiment at an all-time low and global fear at an all-time high, is the case for capital allocation to Bitcoin a far-fetched dream, or will Bitcoin recover after mass capitulation?

Bitcoin is an emotional asset class for many. It represents a new paradigm, a power shift in the global hierarchy of money. But all of this only sticks if Bitcoin survives. Prices have plummeted as Coronavirus fears pick up, but does this necessitate a loss of confidence in Bitcoin?

Let’s look at this rationally. A majority of people holding Bitcoin just saw their retirement accounts lose 40% of value in probably less than a week. For those who aren’t used to meaningful volatility in their overall portfolios, this is strange. Even those with experience in Bitcoin wouldn’t be used to seeing their legacy holdings tank so hard. This resulted in an obvious mass liquidation of people.

How can you make the case for a speculative asset like Bitcoin in trying times, where people are worried about stocking up on food and essentials? Let’s be real: Bitcoin is one of the most speculative investments out there, if not the most.

Sure, it has a great risk-reward ratio and is possibly the economic innovation of the century, but nobody cares about innovation and ethics when their lives are on the line. Fear makes the entire equation different. Behavior is the king of markets.

At this juncture, it could seem like capital allocation to Bitcoin will come much after stocks, real estate, and others gain exposure. This is rational from a global macro perspective – but from a realistic perspective. Bitcoin investors are people who are emotionally tied to the asset class. This entire move down probably stems from market makers shifting their capital to cash and causing a reduction in liquidity as well as a staircase for the Bitcoin price to happily float downwards.

Bitcoin is a risky asset. In a time where risk assets are being butchered, you would do well to understand the same is applicable to Bitcoin. No, beloved Bitcoin is not yet a safe haven or store of value. “Yet” is the keyword here.

Again, let’s keep it real: Bitcoin is going nowhere. Price may be suppressed long-term, but it’s difficult to believe the ever-passionate cypherpunk and risk-adoring community it has built will give up so easily.

Capital allocation to Bitcoin is all about returns and potential for future returns. As sentiment recovers, crypto native funds and investors will push prices up, drawing in more capital as the risk-reward payoff for the asset class goes beserk.

My advice to retail is actively involved in the crypto market is to exercise caution, don’t over-allocate yet, and understand the risks in the global market. If you try to catch a knife, you’ll end up with a hole in your palm.