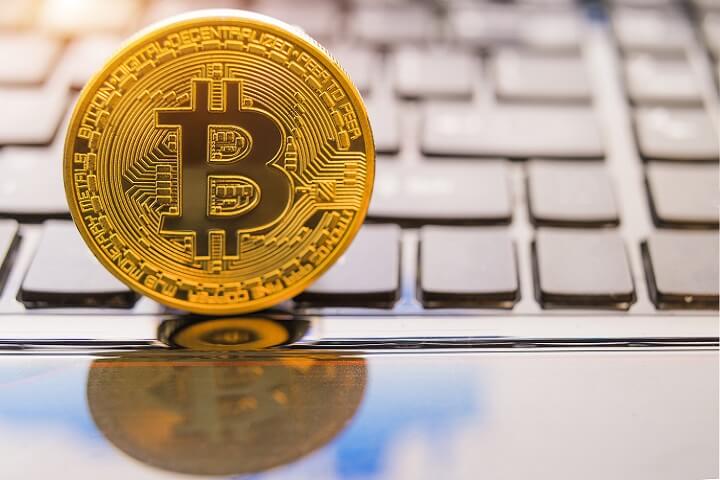 The world cryptocurrency market, including Bitcoin, once again witnessed abnormal fluctuations during the early trade on September 30 as Bitcoin extended its losses, following the trend of the entirety of last week. In the early trade, the Bitcoin price edged lower, pressured by a current correction momentum that saw the cryptocurrency plunging by more than 40% since June this year.

One of the major reasons for Bitcoin’s weak opening is the ongoing US-China trade war. On Friday, global media reported that the US is planning to restrict the listing of Chinese companies on US exchanges. The report surfaced at the time when investors were weighing the prospects of a trade deal, thereby injecting a fresh wave of pessimism across both risk-on and risk-off markets.

There was some confusion regarding contradicting reports about the US’ plan to restrict the listing of Chinese companies on US exchanges, however, the air of confusion was cleared when the US clarified that it had no plans of implementing it, implying that the US is in a wait-and-watch mood. It would take the final decision only upon the conclusion of its high-profile meeting with the Chinese in about two weeks’ time. The outcome would decide which direction the global markets would go next in the long term.

While the Bitcoin price is experiencing high volatility, experts see these fluctuations in prices as a good buying opportunity. Renowned Bitcoin price analyst Josh Rager has gone on record saying that the lowest Bitcoin could drop in the ongoing correction is in the $6,300-6,500 range.

“It means that a 40 percent to 50 percent pullback isn’t that big of a deal when Bitcoin has seen 75% pullback in the past that was followed by a 1,600% gain to [all-time highs],” he said. “This pullback too shall pass and will hopefully make for great buying opportunities in the coming days/weeks,” Rager added.

In 2018 Bitcoin corrected by a whopping 84 percent from its all-time high to the low just below $3,200 in December. And in 2019, Bitcoin has currently retraced 42% over 91 days. So far this year, Bitcoin is still up 110 percent and the predicted plunge deeper will still keep it 70 percent higher than January’s prices. Corrections could provide buying opportunities to traders and investors around the world, experts say.