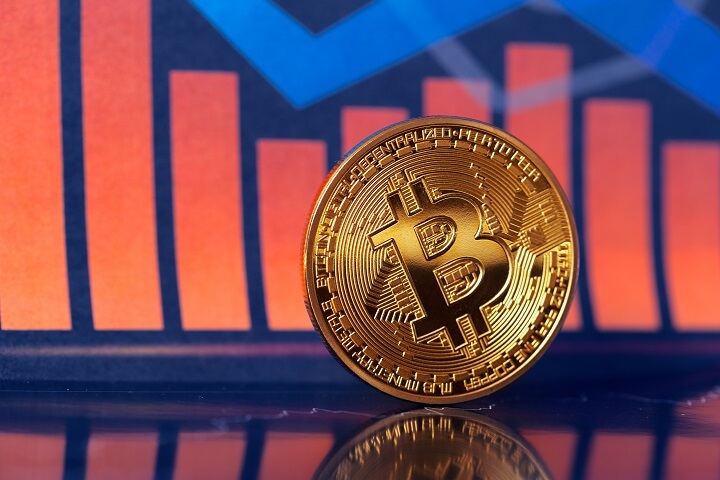 The main trigger for Bitcoin’s surging price will be its scarcity, says John McAfee. “I said $1 million and I’m sticking to one,” McAfee said recently.

In a recent interview with Forbes, McAfee, known for his brave prediction that the biggest cryptocurrency will hit $500,000 in 2020, has defended his recently revised prediction that Bitcoin will hit $1 million in 2020.

McAfee said, “Let’s get real, there are only 21 million Bitcoins, seven million of which have been lost forever, and then, if Satoshi is dead, add a few more millions,” he argued and predicted that there will be scarcity for the coin in the future.

According to reports, 85% of Bitcoin’s total supply has already been mined by August 2019. The amount of mined Bitcoin reached 17,850,000 on August 1, with Bitcoin surpassing 85% of its total supply in circulation, leaving just 3.15 million coins left to mine in the next 120 years.

In the interview, McAfee also emphasized his stance towards the primary function of Bitcoin, urging that it simply represents a store of value. Meanwhile, other types of digital assets such as stablecoins and so-called privacy coins are designed for transactional purposes, McAfee noted.

In 2017, McAfee, the founder of McAfee Associates, had boldly predicted that Bitcoin would hit a price of $1 million by the end of 2020.

Urging the crypto investors’ community to ignore the gyrating prices of Bitcoin, McAfee said, ‘Ignore this drop in Bitcoin’s price. I am firmly with Peter Brandt in his medium term $50k price prediction. I am also firm on my $1 miln price by the end of 2020. Stop wringing your hands! Watch GOT reruns, or woo your spouse or finish off your drug stash. All is well.”