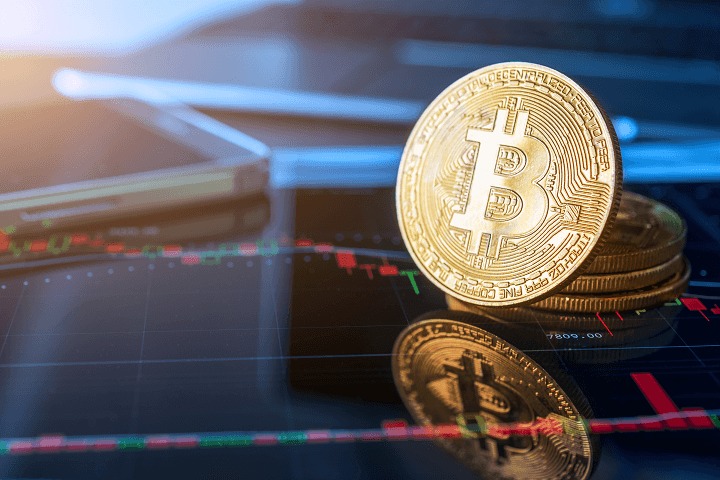 Marius Landman, CNBC contributor and crypto analyst, has coined a new term by stating that the Bitcoin price could experience ‘Super Hyper Inflation’. Some might find this confusing, given that Bitcoin is supposed to be an anti-inflation technology in the first place. Landman first made the claims via Twitter:

“It will be unfeasible for #Bitcoin to go to $1 mil without having ‘super hyperinflation’. Trading band at that level when Bitcoin drops by $20K should be in today’s terms a $100 drop. Insignificant. So get prepared for big incoming inflation…it is currently hidden from sight.”

Super Hyper Inflation is a term used to denote a Bitcoin price of $1 million, occurring in a short space of time (about 2 years or less). However, the word ‘inflation’ might be a little misleading –  Bitcoin is designed to be deflationary in nature. The mining rewards are halved every four years to prevent this and 4 million coins have already been estimated lost out of the 21 million total. Unlike fiat currency, more cannot be printed at random.

In addition, the Bitcoin price can only ‘inflate’ relative to US dollars. In case of a collapse in USD’s value, Bitcoin will always retain its value due to its superior features over fiat currency. The question is simply how long the fiat system can perpetuate itself before the inevitable collapse.

Bitcoin is a deflationary currency. This means that the supply is decreasing, at roughly 0.5% per year. As time goes by, Bitcoin is set to increase in value – at least in theory. The supply is getting scarcer, and as commodities get scarcer, their values tend to go up, given stable demand.

Landman is not alone in his projections. John McAfee and Bobby Lee are other crypto proponents who believe that Bitcoin is going to skyrocket in 2020. What’s more, 2020 is set to be quite a volatile year, with the upcoming Presidential elections and the social unrest that has been plaguing the US for the past couple of years. All of these factors combined could mean that the price of Bitcoin is going to increase.

However, most people are not so bullish in their claims. And they need to be careful what they wish for. Bitcoin is designed as a replacement for the US dollar due to its corrupted nature. If the price of Bitcoin does reach $1 million in a state of  ‘Super Hyper Inflation’, it would likely mean a collapse of the US economy (Bitcoin is a bet against the US dollar).

Hyperbitcoinization is a superior term than Super Hyper Inflation. Hyperbitcoinization is a state of proliferation of the Bitcoin currency, while inflation denotes a state of affairs where one fiat currency depreciates relative to another. Bitcoin needs to become ubiquitous and adopted, instead of witnessing an arbitrary increase in value held against fiat standards.