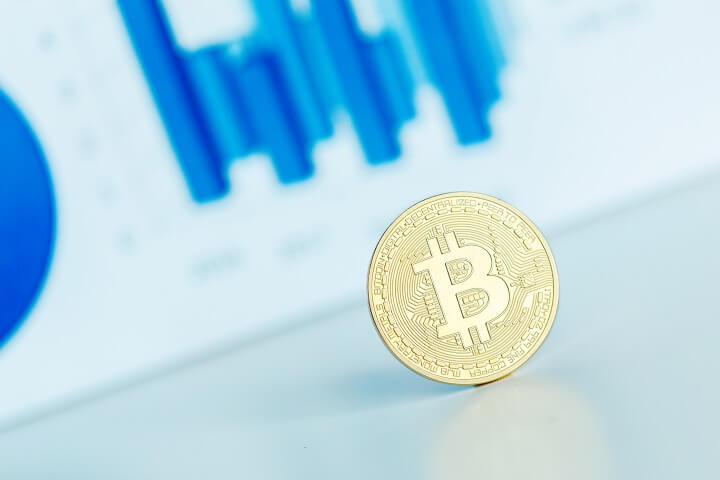 Notorious Bitcoin bull Tim Draper has recently come out and stated that the Bitcoin price is set to hit $250,000 with the ongoing implementation of the Lightning Network. By 2023, the price of Bitcoin is going to soar to $250,000, according to Draper in a recent interview.

Draper is a venture capitalist who made a huge profit with his Bitcoin holdings, but who has been wrong in the past with regard to his predictions. Along with Tom Lee, Draper is probably one of the biggest Bitcoin bulls out there, claiming that the price is going to touch new highs.

The reason that Draper believes Bitcoin will rise is due to the Lightning Network and OpenNode, both of which will serve to make transactions faster. Draper views women to ramp up BTC payments too, noting that women make up only one out of every fifteen Bitcoin wallets, and they purchase 80% of their products on retail. He added that Bitcoin would be 20% of the currencies in the world, which by then would be worth millions.

However, the idea that Bitcoin will rise purely because transactions get faster may be viewed with skepticism. More adoption and awareness is needed, and we need to see retails outlets accepting Bitcoin as a form of payment for goods and services for this to happen. Until more people know about it, they will not use it, no matter how fast it is.

What Is the Lightning Network?

OpenNode is a technology that allows merchants to easily accept Bitcoin payments. It is integrated with the Lightning Network and gives merchants the real price for their products and services. No bank account is required for setup.

All things considered, it is reasonable to claim that the Bitcoin price could reach $250,000 by 2023. It is an anti-fragile technology with serious upside potential and tends to get stronger with social upheaval and unrest. Bitcoin usage took off in Venezuela and Turkey following their respective collapses. Its value also tends to rise after any kind of negative news.

It’s important to remember that Bitcoin is still essentially a hedge against collapse of the existing system. As the US dollar crashes, Bitcoin will soar. So if you think Bitcoin will rise, it will mainly do so only if the US dollar crashes. If Bitcoin is going to go mainstream, then we need a sharp push forward, and there will likely be significant upheaval in the interim period.