US Fed Repo Injections to Ignite Bitcoin Bull Run to $16,000 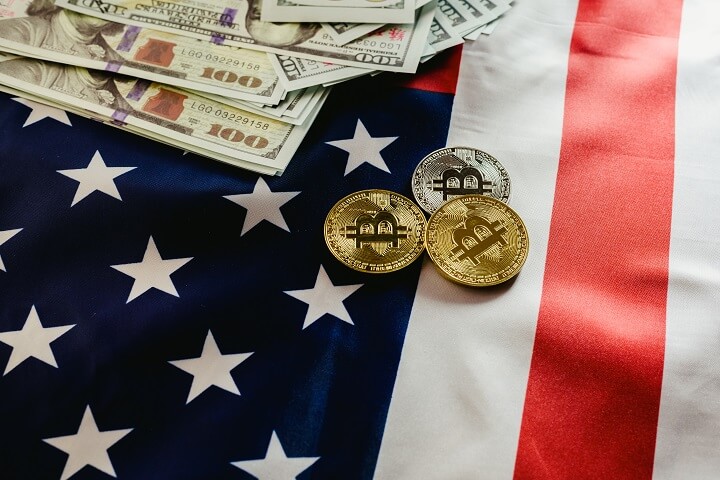 There is an overwhelming opinion among experts that the ongoing repo injections by the United States Federal Reserve will ignite a 70% jump for the Bitcoin price, from the current price of $9,300 to $16,000.

Experts believe that if Bitcoin holds above $9,350, a rally to $16,000 by November 16 is possible. This is a 70% jump from the current level around $9,300. It looks too optimistic, but keeping in mind that Bitcoin recently surged by 42% within a few hours, it doesn’t seem impossible.

There’s a myriad of factors that can influence the Bitcoin price. According to some watchers, the ongoing Fed repo injections will ignite the next bull market – possibly to $16,000.

Earlier in September this year, there was a surge in the overnight lending rate which shook the US financial system. This jump led to the Federal Reserve injecting hundreds of billions of dollars into the financial system to keep the markets calm.

Besides, the Fed also started buying monthly treasury bills worth $60 billion from mid-October in order to maintain the lending rate within the designed range. This Federal intervention was intended to be a short-term fix, however, it has since been prolonged. The Fed began injecting $75 billion into the markets before soon increasing that amount to $120 billion, and these operations don’t seem to be finished.

Meanwhile, some crypto analysts have viewed this alarming scenario with exuberance. A couple of Bitcoin HODLers spoke about this repo market story, advising people to buy Bitcoin because as an emerging haven, the top coin is bound to benefit from the dovish policies of the Federal Reserve.

If nothing else, this is where Bitcoin provides a useful lens with which to evaluate the current stress in the financial system, particularly the money markets. It helps the Bitcoin HODLers see how dovish policies create weaknesses and systemic risks and how bitcoin was designed to resolve such. On that account, with validation from China, the Fed repo operations and the imminent supply disruption that will bump up scarcity for Bitcoin, the future has to be brighter.