What Lies in Store for Bitcoin Ahead? 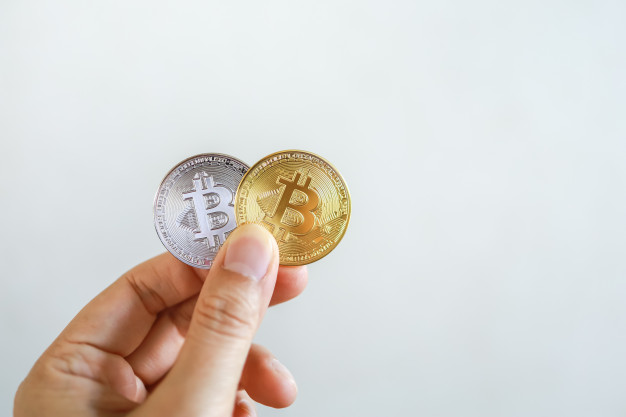 With everything going on in the world today, Bitcoin feels like the least-loved asset by the global economy. With price tanking and capital allocation from institutions now a distant dream, is there a legitimate probability that the first-ever cryptocurrency could fail and bring the whole industry of public ledger cryptocurrencies down with it?

The global economy is in turmoil. People are locking themselves in their houses to contain a deadly lung virus. In one fell swoop, public health and livelihoods are being affected simultaneously. In light of this adversity, does the value proposition still matter?

We are entering a short period of authoritative government control. Once this blows over, the world won’t be the same – for many reasons.

The most probable scenario is a higher degree of governmental control once the virus fears die down. Yes, the healthcare and financial systems will be stuck in reforms. But this probably won’t change the way they work; however, it will make authorities more intrusive.

And thus, the fundamental need for a protocol like Bitcoin is amplified. With Ethereum, one can engineer a wide variety of financial and legal activities, thanks to the advent of smart contracts. With Bitcoin and Ethereum together, one can exit the financial system for a meritocratic free-market.

In any scenario, the simple answer is that Bitcoin cannot fail. Because even if the protocol itself dies down, the ethos and vision it created will live on forever. So if you want to know if Bitcoin, the protocol, can fail? It’s not likely.

If you’re thinking Bitcoin can fail as a concept, you would be terribly wrong. The entire concept of “separating the money from the state” stems from decades ago. Bitcoin is simply the first efficient implementation of this principle in the real world.

The United States military complex will still reign supreme. The dollar will not die. Fiat will still be a major form of money. But the very concept of non-sovereign currency, or stateless money, is here to stay. What we cannot predict is the degree of traction this kind of economic system will receive from the public.

In all honesty, something like this that shatters faith in the financial system once again was needed for Bitcoin’s rise to prominence. As cruel as it sounds, this is the absolute truth. Nobody wants reform in a world they see as perfect. But once they open their eyes and see the imperfections, they will be willing to adopt change.

Bitcoin is here to stay, as a concept and as monetary innovation. In time, we will see just how far it can go – whether it stays niche or whether it expands to the masses.