Will We See HyperBitcoinization in 2020? 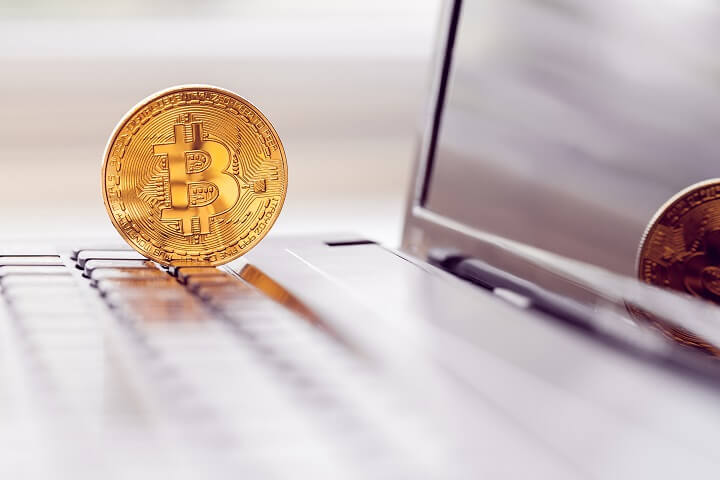 According to the Central Bank of China (‘PBOC’), the new Chinese cryptocurrency is close to launching. What this means for the Bitcoin price and the wider financial environment remains to be seen. Some are speculating that the new cryptocurrency could lead to globalization of the Chinese Yuan, as it takes over from other countries due to its ease of use, speed, and low cost.

What Will It Do to the Bitcoin Price?

The new Chinese cryptocurrency could certainly take away from Bitcoin in general – there are so many options now that perhaps the first-ever cryptocurrency has lost steam. On the other hand, it could trigger widespread acceptance of Bitcoin in general. One of the main reasons for the lack of Bitcoin trade volume is due to the reluctance on behalf of US regulators to adopt the technology and make it accessible to institutional actors.

With increased pressure from Libra and the new Chinese cryptocurrency, US regulators must act soon. This could result in a more friendly approach to cryptocurrency, leading to an increase in the Bitcoin price. A Bitcoin ETF would mean that large pension funds and mutual funds could gain exposure to the asset – right now, they are blocked off. This exposure would have huge implications for global adoption, price, and trade volume.

At present, the Bitcoin price is trading at the $7,500 mark. However, it is expected to explode in 2020 due to a confluence of factors – chiefly the Presidential elections, the rise of Chinese dominance, the halving of the Bitcoin blocks in May, and the demise of the US dollar. 2020 is expected to be one of the most volatile years in modern history.

What Will the Chinese Cryptocurrency Accomplish?

Ironically, the Central Bank of China has done a turn around on its stance on Bitcoin and has recently praised the technology for its benefits. This is in spite of previous statements and attempts to ban the technology, with the infamous closure of cryptocurrency exchanges in China.

One of the reasons for the introduction of the new Chinese cryptocurrency is to prevent Facebook’s Libra from taking over. According to government official Sun Tianqi:

“Libra must be seen as a foreign currency and be put under China’s framework of forex management.”

The state cryptocurrency will give China even more financial control over citizens, protect the nation’s sovereignty, and act as a hedge against Libra and other new digital currencies. It will alert the government whenever a transaction is made, eliminating cash transactions.

Civil liberties proponents are protesting that it could give the Chinese government too much power, as there are already nefarious plans in place to implement a nationwide credit score system. The nation is known for tracking its civilians with millions of cameras and student protests are currently occurring in Hong Kong, where the transportation system has stalled.