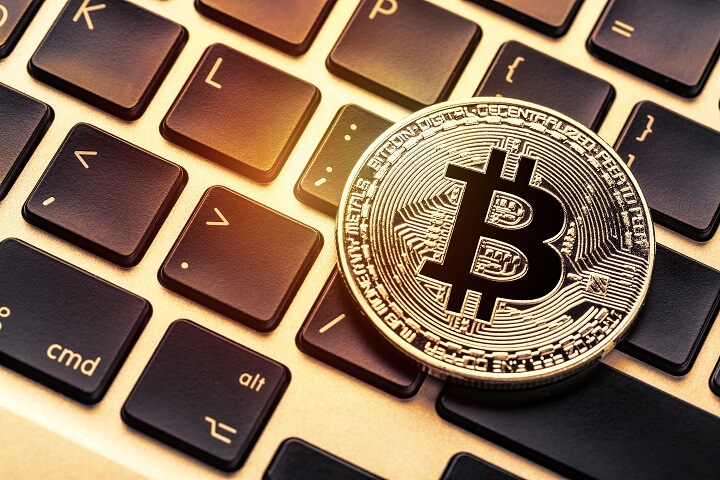 The Bitcoin block reward halving is nearly 8 months away. And as we come closer and closer to it, people are becoming more anxious as to when this will be reflected in Bitcoin’s price action. Critics suggest it is already priced in; historical data tells us otherwise.

People make the mistake of comparing cryptocurrencies to stocks, and while this is forgivable, it distorts reality in a big way. In the stock market, if company XYZ signs a big deal that increases their revenue, it gets priced into the market immediately. Depending on whether the stock price is above or below the new valuation, demand and supply adjust to bring the stock to what the market perceives as a “fair value”.

In crypto, specifically Bitcoin, there are cash flows to consider. There is no revenue, no profit, no cost, no earnings. The closest thing is miner financials, and that does not impact the Bitcoin price in the least. With crypto, it all falls down to the basics: demand and supply.

When Bitcoin’s block reward halves, it reduces market supply by about half, maybe less or more depending on how much miners are looking to offload. Now in crypto, we don’t have hoards of analysts that can accurately estimate the impact of a deal going through or a product failing. Instead, we can only make assumptions as to how things will play out.

In the end, Bitcoin goes ballistic after halvings because of the natural demand that is unfulfilled due to the reduction in supply. This leads the price to increase, which means more people are interested in pushing capital in, which furthermore increases the already excessive demand relative to supply. Ultimately, this cycle of behavior causes Bitcoin to go parabolic, and the extent of this is not quantifiable.

The halving cannot be priced in because it is the result of a supply shock. One might ask, “how can it be a supply shock if we know supply is going down”? It’s really simple. Just because you know the supply shortage is coming doesn’t mean you know how demand will react. It’s not a supply shock in the way oil price reacts to a major loss in oil reserves. It’s akin to how metal mining companies knowingly reduce supply in the market to boost the commodities price. You know it’s going to happen, but you cannot do anything to influence natural supply and demand.

Economics is easy to understand, but difficult to digest. Sometimes, traditional theory gives you the wrong notion – mostly because some of it is outright false. Sticking with behavioral-based models and game theory goes a long way in thing logic into the equation.

The Bitcoin price has not yet reflected the effect of a halving. Even in 2012 and 2016, people knew it was going to happen, yet the natural forces of human behavior could not be curbed.