Mastercard Partners Up With R3 to Develop Cross-border Payment System

Why Bitcoin is Different From Every Other Cryptocurrency 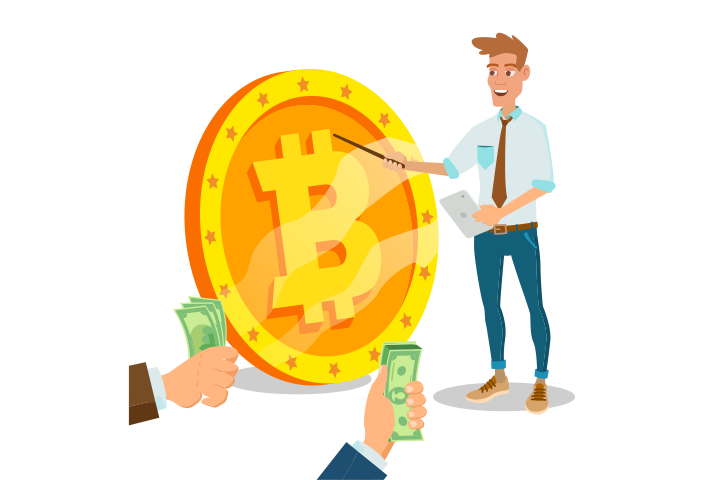 Bitcoin was the first cryptocurrency, created in 2008 and released in early 2009. Since its release, the perception of money and value has changed, and people have become more aware of the pitfalls of the existing fiat infrastructure. Bitcoin is different from every other cryptocurrency that followed it, for a number of reasons.

Bitcoin is a distributed ledger that is supported by miners in a proof of work verification system. This is why Bitcoin is said to use so much energy to mine, as opposed to other systems, which are proof of stake or hybrid. However, many say that this makes Bitcoin slow and costly.

Yet with the Lightning Network built on top of it, these fears are eliminated. Transactions are easily scalable, practically free, and near-instantaneous. Another criticism of Bitcoin is that it is not really private – wallet addresses are not tied to an owner, but it is possible to deduce who the owner actually is. Again, however, this is easily worked around with proxy wallets and with obfuscation.

Bitcoin was released under a pseudonym ‘Satoshi Nakamoto’. This means that nobody really knows who the founder and creator of Bitcoin actually. This also means that there is no core figure to really around, and no sharp egos or conflict of interests which destroys so many projects.

The project was passed off to a core development team and is now completely open-source. Miners vote with the power of their machines to change the network if they wish. This is what happens when there is a fork, which is actually quite useful. People can vote for a split in a democratic system. This has resulted in Bitcoin Cash and many other Bitcoin derivatives. In sum, Bitcoin is:

Why Is Bitcoin Different?

How does it differ from other cryptocurrencies? Most other cryptocurrencies suffer as they have a central figure to rally around. Imagine what would happen to Ethereum if they lost Vitalik Buterin. Justin Sun is the real genius behind Tron, not the strength of the network itself. He is brilliant in a business sense.

Ripple and Stellar were both created by Jed McCaleb as distractions from Bitcoin. Ripple is a company. They own all the shares (XRP tokens) and have a board of directors. Privacy coins such as DASH and Monero had an advantage over Bitcoin. But there are now solutions to enable Bitcoin privacy, so many of these coins have been rendered largely redundant.

Bitcoin was created specifically to replace the financial system as a revolutionary technology. Ripple was created as a means of bringing the existing financial system into a digitalized ecosystem. Ethereum is useful in the sense that it is a complete environment for the creation of decentralized applications. It has huge potential.

Bitcoin is the original, and is different from all other coins. It is truly decentralized, constantly evolving, and has no conflict of interests. There are no directors, and none of the scams or claims associated with Tether, Bitcoin Cash, or Tezos can surface with this pure and free technology. It is the only one that is truly decentralized and anti-fragile.