Bitcoin’s Lack of Privacy Is an Attack on Fungibility

Why the Bitcoin Price Is Vital to Adoption 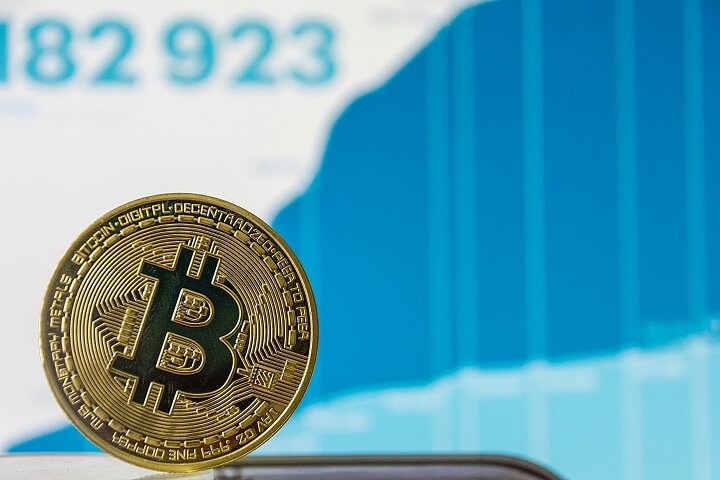 Sometimes, it seems to escape people that Bitcoin’s price appreciation is quite possibly the most important aspect of its investment properties. Yes, its censorship-resistant and decentralized nature give it true utility, but the higher the Bitcoin price rises, the more people will become enamored and finally learn about the advent of cryptocurrency and decentralization.

“Number Go Up” Is More Important Than You Think

The maximalists are right; “number go up” is critical to Bitcoin’s sustainability as an investment and a hedge against adversity. Every market is driven by behavior. Most of the time, narratives are created by human speculators and solidified by psychological reinforcement.

Why do we hold gold in times of economic turmoil? Does it help in any way? Has the system ever failed drastically enough that fiat currencies crash and the gold standard comes back into the picture? No, we, as humans, are just tied to emotions and narratives.

Gold was used as the primary monetary asset for centuries and centuries. Unable to cope with this change due to our pessimistic tendencies, humans took to hoarding gold as a way of trying to hedge against the ruin of fiat and the re-emergence of precious metal-based monetary systems.

Bitcoin has similar narratives that are at play. Price appreciation is by far its most desirable feature. Do users flock to the network when throughput increases? Or when new technological implementations like SegWit make it more efficient? Or when the Lightning Network gets its feet off the ground for cheap payments with quicker finality?

Once again, no, new people come to the market when “number go up”. Although that’s seen as just a maximalist meme, it’s time to understand that humans behave in certain ways. Seeing things like an asset go from $1,000 to $20,000 in a single year does more than just spur one’s imagination – it gets curiosity flowing.

Some of the most important people were drawn to Bitcoin, and cryptocurrencies as a whole, because of the rapid price appreciation that created massive wealth for early adopters. These people have gone on to change the industry with research, products, and insights that are invaluable. Money attracts people, and people drive change.

Bitcoin’s ability to continue appreciating will have a cascading effect that brings in more users. What this also means is that a sustained bear market will lead to a massive loss of confidence and come close to killing most of this industry.

It is still possible that cryptocurrencies remain a niche asset class for a select group of people who see the value in running an economy in a truly decentralized way. This will likely unfold unless Bitcoin can force people to become curious. Something like on-chain privacy will bring a lot of savvy technologists to the foray, but these people likely already know about Bitcoin.

Bitcoin price appreciation, on the other hand, is universally favorable for any set of people. True adoption will come from bull markets. And while people don’t want to admit that, it’s the cold, hard truth.