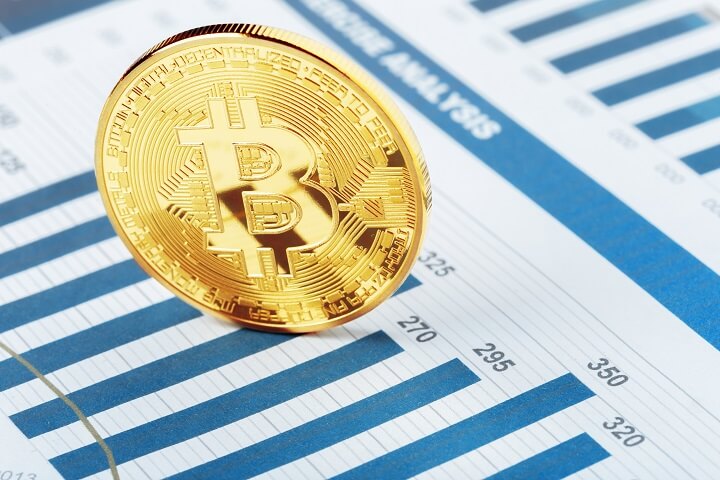 In the last week of September, the Bitcoin price dropped from a period of relative consolidation to a price that ranged under $8,000. What was strange about the drop was that it happened over such a short timeframe after a prolonged period of strength, dropping significantly between September 23rd and September 25th.

Why the Drop in the Bitcoin Price?

Bitcoin dropped (suspiciously) in the aftermath of the Bakkt futures opening. Prior to this opening, it had been trading around the $10,000 mark for over 2 months. But in less than 48 hours after the Bakkt launch, it fell below $8,000. This is a drop of over 20%, after a period of historic stability.

The last time this happened was December 17th, 2017. On this date (the same date that Bitcoin futures opened on the Chicago Mercantile Exchange) it receded from a historic high of $19,800 and never recovered.

However, this year, it had been steadily climbing and consolidating around the $10,000 mark. Many expected it to shoot upwards after this period of consolidation. However, the Bakkt opening proved to be terrible for the Bitcoin price, in the exact same manner as the CME futures opening was highly detrimental to its price.

There are few other reasons for the drop in the Bitcoin price. It is an open secret that many whales engage in some very shady practices to manipulate the market. As an under-regulated industry, it is prone to these events. What happens is that a whale (a trader with huge resources) places a large sell order and other traders try to ride this downward wave.

However, the Bitcoin price is known to be notoriously volatile. Since it is unregulated, it is impacted by a wide variety of external influences. Bitcoin is a new asset class with no established price patterns. And it is, after all, a cryptographic asset that is not physical in nature. Bitcoin price swings have always been extreme.

Still, the biggest Bitcoin drops have occurred on the exact same dates that futures contracts opened on large exchanges. There is most certainly a correlation here and derivative products do seem to lead to systemic anomalies.

Why Would It Be Suppressed?

While many are claiming that ‘globalists’ need to suppress the Bitcoin price at any cost to maintain financial dominance, the reality may be a little more down to earth. Larger traders can easily manipulate the price in order to increase their profit margins.

This has become standard practice in the ‘grey’ trading zone. Place a huge sell order and many other traders will pick up on this signal, believing that the price of Bitcoin is going to drop. This becomes a self-fulfilling prophecy and when the price drops, the whale then decides to buy, getting the asset for very cheap.

Bakkt allows institutional investors to invest in Bitcoins. It is a physically-settled futures contract. This means that the traders get cash into their accounts. Actual Bitcoin isn’t transferred. The Bakkt Bitcoin futures platform went up on September 23rd before the price drop. Before this date, the price of Bitcoin was very stable, as can be seen from information on coinmarketcap.com, which tracks the market capitalization of cryptocurrencies.