Why the Bitcoin Price Is Vital to Adoption 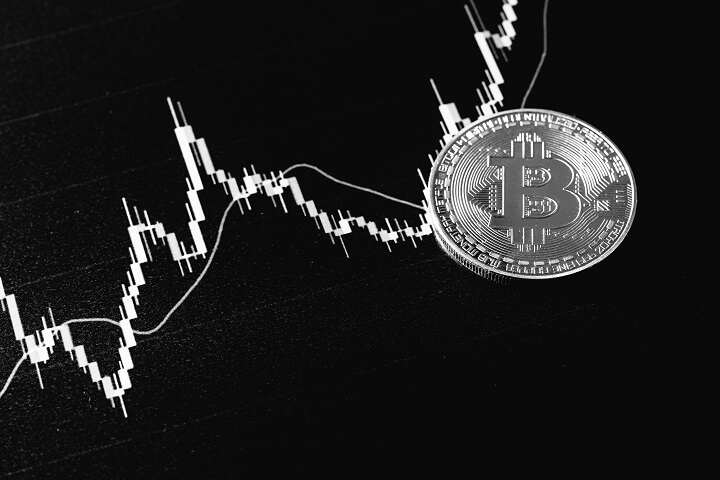 Given the history of financial market cycles, another recession is imminent, but we don’t know when it’s going to come – nobody can accurately forecast it with a high degree of confidence. Bitcoin is being touted to do well during a recession as it has a negative correlation to traditional markets and exhibits a gold-like resilience to monetary policy and regulatory moves. But since Bitcoin has never been around during a real recession, all of the calls for it to be a recession-proof asset class are merely theories.

Gold, historically, is not just a hedge against inflation but also a resilient asset class during times of financial crisis. Investor behavior during times of crisis and its history as the oldest monetary asset created this phenomenon. However, as the world enters slowdown periods, gold initially sees a bit of a sell-off from people looking to liquidate and hold onto cash.

Bitcoin’s recent correlation with gold has led people to believe that it can serve as a resilient asset class in the face of an economic slowdown. This narrative is tainted by a lack of evidence and the fact that long-term data suggests there isn’t much correlation.

Moreover, Bitcoin is a relatively young asset and doesn’t have the historical prominence of gold. People from all over the world, regardless of age, have read about a time when gold was used as money. This very narrative stands at the heart of gold’s bull thesis, as people know that in the off-chance of a black swan destroying the system as we know it, the world will turn to gold once again as a monetary unit.

But to add more solidity to the argument, it is difficult to make any predictions since Bitcoin has practically never been through a recession. Yes, we have seen a direct correlation between negative geopolitical events and the Bitcoin price. But this doesn’t mean all economic events will create the same end result.

Technically speaking, Bitcoin is more of a tool for political empowerment than economic empowerment. From this context, it actually makes sense for Bitcoin to be considered a hedge against political risk rather than economic risk. At some degree, the two are intertwined, but they are completely separate risks at a macro level.

Yes, in the longer term, Bitcoin will be a hedge against inflation on a more thorough basis. Today, it is a hedge against hyperinflating economies like that of Venezuela, Argentina, Turkey, etc. But today’s Bitcoin inflation is still higher than that of the United States, the United Kingdom, and most other developed countries. So while the premise that Bitcoin is a macro inflation hedge is true, it still hasn’t hit that peak.

To end this on a realistic note, we honestly have no clue if the Bitcoin price will blossom or plummet in a time of economic turmoil. All we know is that it’s going to do something!