Libra Association to Gain More Members in the Near Future: Libra Co-creator 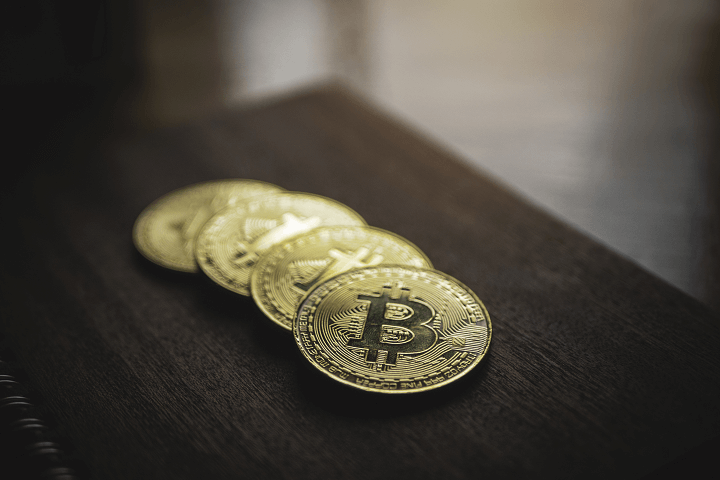 A new milestone has been crossed in Bitcoin’s 10-year old history, as on October 18, the 18 millionth Bitcoin was mined, leaving just 3 million Bitcoins to be mined in total. Bitcoin’s maximum supply is capped at 21 million, and the very last Bitcoin is expected to be mined in the year 2140.

The event is significant as some experts believe there will eventually be a scarcity of Bitcoins in the world, which will drive its price through the roof.

On October 18, the total number of Bitcoins mined crossed 18 million, leaving only 3 million to be mined, tweeted Anthony Pompliano, founder of Morgan Creek Digital Assets. Bitcoin now has 85.7% of total coins mined, while the number of Bitcoins left to be mined until the next halving amounts to 373,888, according to published data.

On the same day, Bitcoin’s blockchain also crossed another important milestone, with the total number of blocks surpassing 600,000. Even though this milestone may seem irrelevant to those not involved in the cryptocurrency industry, the Bitcoin community has been celebrating this event.

Meanwhile, Munich-based financial institution Bayerische Landesbank (BayernLB) has predicted that the block reward halving – a key event in Bitcoin’s scarcity narrative – will give Bitcoin the fuel to jet past its previous all-time highs. In an extensive paper authored by senior analyst Manuel Andersch, it was explained that due to its characteristics and similarities to gold, the Bitcoin price might be able to be fairly predicted by a stock-to-flow model. The model says that once Bitcoin’s block reward is cut in half next year, the cryptocurrency will have a fair valuation of $90,000.

The 2020 Bitcoin block reward halving is the only mining-related event closest to happening. At the current hashrate, it should take place in May 2020. Basically, instead of the 12.5 Bitcoin block reward that miners get now, they will begin receiving 6.25 Bitcoins. This will reduce the overall supply of Bitcoin by half. Currently, 1,800 Bitcoins are being mined every single day, and this number will drop to 900. This will also cause a reduction in Bitcoin’s inflation rate, from the current 3.72% to 1.8%.

Naturally, as the supply of freshly minted Bitcoins reduces while the demand for them remains the same or increases, its price should increase. This event is something a number of industry proponents are looking forward to and, historically, it has always happened.