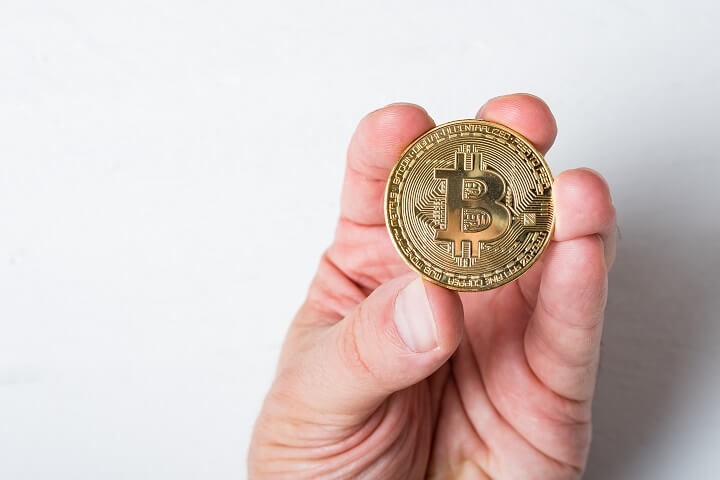 Chinese e-commerce giant Alibaba has recently stated that it will reward its customers in Bitcoin. Alibaba has partnered with Bitcoin rewards company Lolli in order to do this. Alibaba is one of the world’s biggest e-commerce marketplaces and the announcement was made on the 11th of November. This is also one of the biggest shopping days, generating $31 billion in sales for Alibaba last year.

Alibaba is the fourth largest tech company in the world, ranking behind Google, Apple, and Microsoft. It is worth more than Facebook, IBM, and Oracle. 80% of all Chinese e-commerce takes place through Alibaba.

The reward program is only available for US customers as of right now.  It is not available to Chinese residents, Alibaba’s biggest market. The idea is to test it on US customers and to expand if successful. Alibaba customers in the USA can now request 5% of their total rewards in Bitcoin. The Chief Executive Officer and co-founder of Lolli commented with regard to the new partnership:

“Our partnership allows our users to earn free bitcoin on millions of products online every day. Arguably the most important piece of this partnership is that it supports our mission of connecting the entire world through commerce.”

While the rewards are not huge, it could serve as a huge boost for Bitcoin and its adoption. China has recently changed its position on Bitcoin and has highlighted some of its benefits in recent press releases. This could mean a rise in the Bitcoin price for 2020 and beyond, possibly resulting in a state of proliferation for the anti-fragile technology.

The move is surprising. Alibaba has always been notably hostile toward cryptocurrency, especially toward Bitcoin. However, large Chinese companies are best thought of as simply an extension of the government. China is a communist country that retains tight control of citizens and commercial entities within its borders. It is impossible to operate without being closely scrutinized by officials and there is no open system for free market entities to resist, compared to Western nations.

The Alibaba announcement comes shortly after China reversed its stance on cryptocurrency. It now wants to dominate digital currencies instead of banning them. The Chinese government has spent the last 2 years telling the public about the dangers of cryptocurrency but has now stated that the technology has a lot of benefits. It also outlined the uses of Bitcoin but indicated that a state-backed cryptocurrency was far more useful.

This move will have US regulators worried. China is issuing its own cryptocurrency in response to the rise of Libra, in order to prevent the US from winning the new financial technology war that is taking place. So regulators will have to approve Libra or create their own dollar-based crypto quickly. What this means for the Bitcoin price is uncertain. It could result in an increase in the price of Bitcoin, or it could take away some of its momentum. 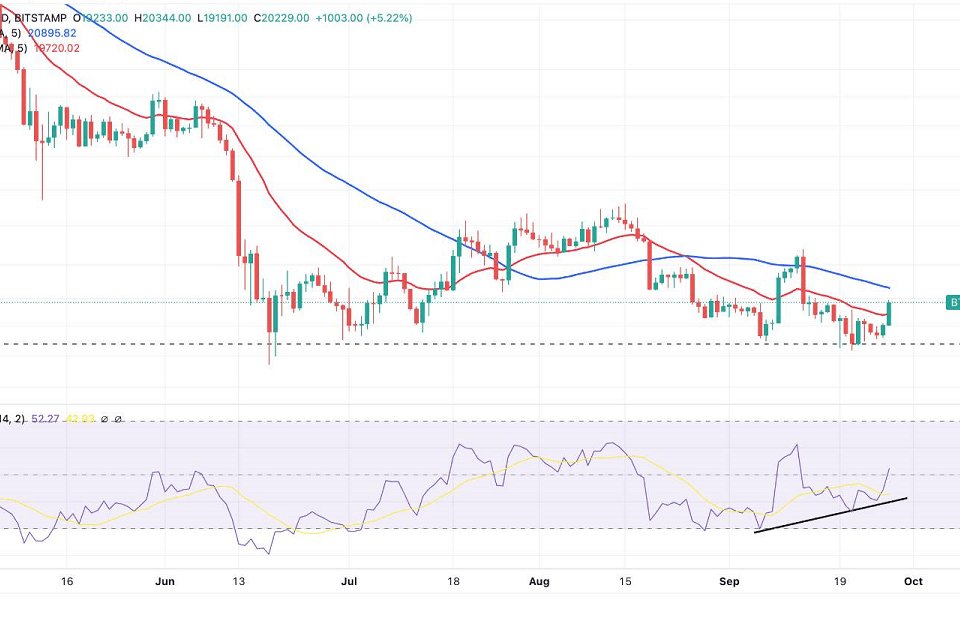