Bitcoin All Set to Test Key Resistance Above $8,500 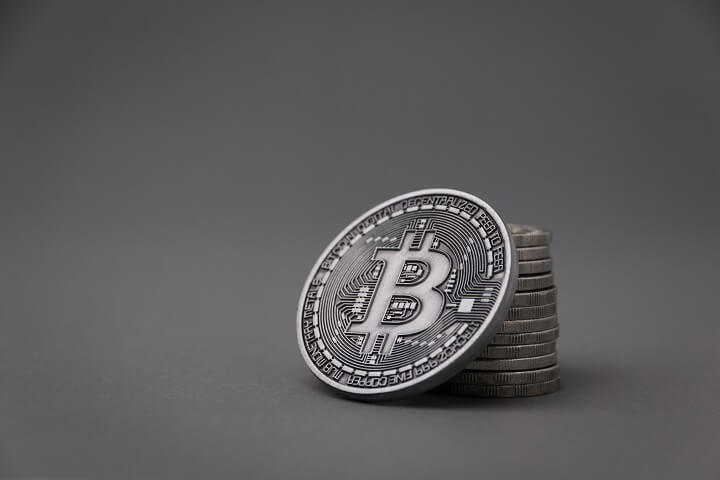 Bitcoin expert Anthony ‘Pomp’ Pompliano has said that every pension fund needs to have exposure to Bitcoin as the problem of pensions, especially in America, is only going to get worse over time.

This is not the first time Pomp has mentioned the problem of pensions in the US. “Wait till people start realizing that most pension funds don’t have enough money to cover their obligations,” he warned.

Earlier, in one of his interviews to CNBC, he had stated that it is irresponsible of modern institutional investors not to have Bitcoin in their portfolio. Recently, he said that Bitcoin offers different things to different people, such as being impossible to be seized or manipulated by the government. The co-founder of the Morgan Creek Digital fund and a prominent Bitcoin expert, Pompliano often comes up with new arguments for an increase in Bitcoin adoption by financial institutions globally.

Pompliano seldom mentions Bitcoin’s volatility but all his forecasts imply that in the near future the Bitcoin price is going to surge tremendously. He does often urge his followers on Twitter to invest in Bitcoin and other crypto, but only as much as they can afford to lose.

Earlier, Morgan Creek Capital CEO Mark Yusko had also stated that Bitcoin is vital to have for financial institutions. He believes that crypto assets and Bitcoin in particular are necessary for institutional investors to embrace.

Yusko believes that Bitcoin is an absolute must for institutional investors to acquire. They have to ‘get off zero allocation to crypto and Bitcoin in particular,’ he said. High-end crypto investors keep promoting Bitcoin, promising high returns in the future, often mentioning that it cannot be manipulated or printed extra unlike fiat money during the recent Fed Reserve QE moves.