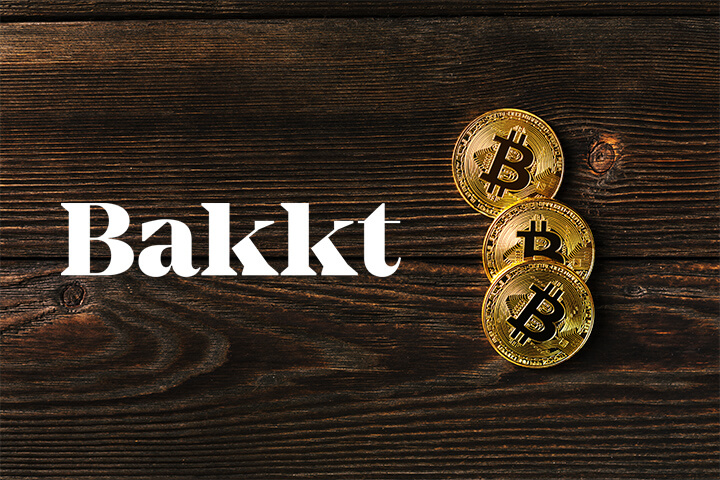 Even as the Bitcoin price hit a six-month low of $6,785 on November 22, in stark contrast, Bakkt’s physically-settled Bitcoin futures platform has burst through the roof with an all-time high trading volume of 2000 Bitcoin futures contracts.

After trading sideways for almost three weeks since inception, Bakkt’s first breakthrough performance occurred on October 9. In an unexpected and surprising turn of events, Bakkt’s Bitcoin futures trading volume soared by an unprecedented 796% in a single day on October 9. The all-time high of 224 contracts was breached on October 9, 796% higher than the previous day.

Bakkt recorded another all-time high on October 23 with 640 contracts. Just two days later, the Bitcoin futures trading platform was again in the limelight for registering another record-breaking total of 1,131 futures contracts traded on October 25.

Since then, the ICE-backed Bitcoin futures platform Bakkt has not looked back and has been galloping towards newer highs. On November 9, with 1,756 contracts, Bakkt reached another milestone, trading futures contracts worth more than $15 million, setting new records. Now, it has hit a new high with more than 2000 contracts traded on November 22.