After a Dream Run on October 25, Bitcoin Consolidating Around $9,500 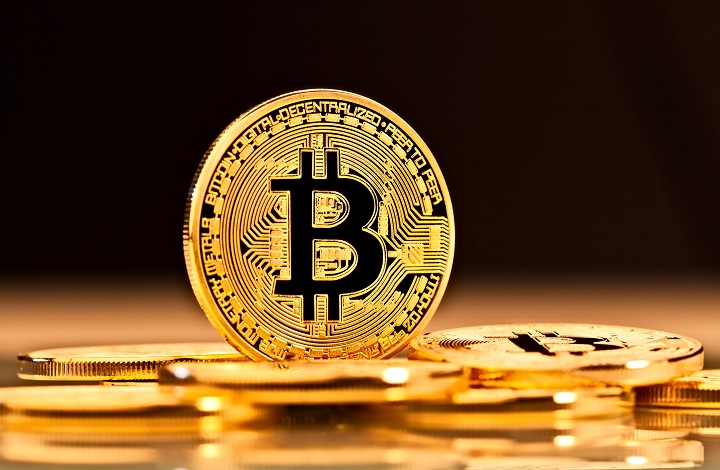 Even as the cryptocurrency king Bitcoin is cruising towards $10,000 after yesterday’s unprecedented 30% rally in its prices, the Bitcoin futures trading platform Bakkt has also set a new all-time high in trading volume yesterday.

A total of 1,131 futures contracts have been traded on October 25, with the last traded price set at $8,622 per contract. Together, these contracts represent approximately $9.7 million of trading capital. The previous all-time high record, set earlier this week on October 23, was for 640 contracts.

Ever since the much-publicized launch on September 23, Bakkt, the Intercontinental Exchange-backed Bitcoin platform, has been trading on sideways. In fact, much to the disappointment of the traders and investors, trading of Bakkt’s physically-backed Bitcoin futures saw something of a slow start on the first day of its launch as its day-one performance showcased a tepid day-one volume of just 72 Bitcoins. Given the hype and anticipation around the launch, this left a lot to be desired. Since then, the daily volume has fluctuated but showed little signs of upward movement. Friday’s display, however, is unprecedented.

Though Bakkt had a tepid start on September 23 and continued to be on the sideway for about a month, the Bitcoin futures exchange has witnessed multiple sharp spikes in its trading volumes. For example, the sharp rise in volumes on October 23 represented a 653 percent increase in volumes. They have also coincided with an increase in the contract’s price.

However, the exact reason for the sharp spike in the volume on October 25 is not clear. According to market analysts, the Chinese premiere Xi’s positive remarks about blockchain technology might have contributed to a jump in Bitcoin prices in the morning yesterday. Typically, futures prices are harbingers of prices in spot markets. In this case, however, both markets seem to have moved in tandem.

Another possible reason could be traders moving funds between derivatives markets around the world to hedge their positions. For example, a trader might purchase futures at Bakkt to mitigate risk in a similar position elsewhere. Again, futures volumes at other markets, including those at Binance, seem to be moving in concert with Bakkt volumes. Whatever the reason, the increase in trading volumes at Bakkt bodes well for its options product which is due on December 9.