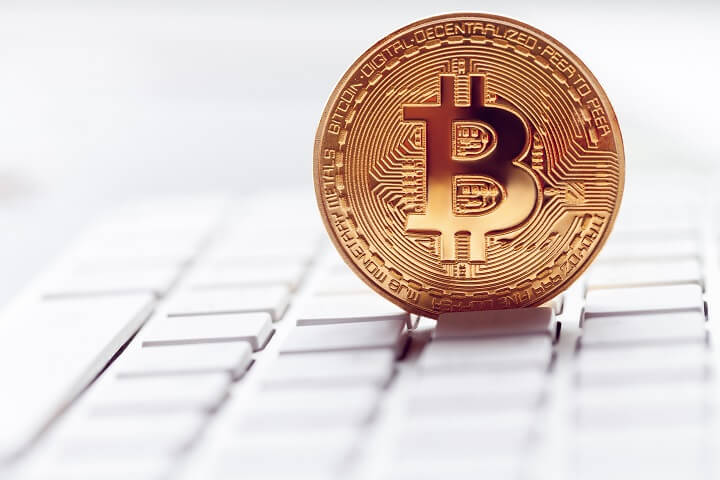 Governments’ social and economic monopoly over the system affords them power like no other entity. This power has only grown over the last few centuries as the state defers more and more power to itself.

Bitcoin challenges the status quo; so does any other decentralized network that allows people to actively and effectively coordinate activity without the possibility of being censored. Authorities are trying to suppress these efforts, and this is only because they have refused to learn from their past mistakes.

For the sake of this point, let’s consider the advent of cannabis. A plant used medicinally and recreationally for its numbing effect on the nervous system, it was banned in the 1960s by Richard Nixon, who pressured the United Nations to ban it globally along with other substances such as heroin and cocaine that were already banned.

Contrary to what the desired effect was supposed to be, people didn’t stop using any of these drugs despite multiple warnings that they were both “illegal and dangerous”. These substances were simply relegated to black markets where corrupt and malicious players gained absolute control and dictated terms. As a result, people still had access to these substances, but the government neither had control over the market nor shared in the exploits by way of taxation.

The recent legalization of Cannabis in the North American states of Colorado, Washington, and California has been estimated to create an immensely positive effect on state tax revenue as a majority of sales shift from the black market back to legitimate markets.

Bitcoin and cryptocurrency are much the same. Banning it cannot really be enforced because the network will always exist no matter which sovereign entities try to kill it off. Of course, banning it will hinder free movement and make things difficult, but it doesn’t make it impossible. What these authorities will be doing is essentially shooting themselves in the foot. Instead of installing adequate regulatory measures and encouraging it to be legitimized, they want to suppress and waive all the technological, monetary, and social benefits just so they can continue to enjoy an indisputable monopoly over the political and economic system.

Privacy tech coming to Bitcoin will make the bypassing of these bans easier. And while we don’t recommend this if dealing in crypto is made illegal, it certainly isn’t stoppable on a macro level. Some people will be caught and reprimanded. But if the masses adopt it, it is impossible to suppress even in the most authoritarians states.

Banning things simply send them out of the government’s grasp – the market for those goods and services still exist, just outside the boundaries of legal and judicial systems. Government’s should learn from their past errors and find a way to keep these systems legitimized and alive while reducing the net effect it has on their ability to sway sentiment and control things.