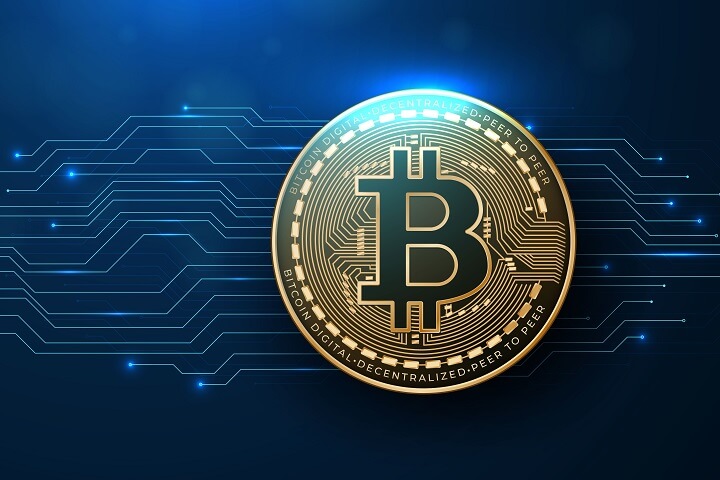 Over the years, the main utility premise of the Bitcoin blockchain has gone from electronic P2P cash to a much grander vision; this is reflected in the Bitcoin price. The community at large has come to the conclusion that the best way to utilize the most decentralized and censorship-resistant network is not to restrict it to being a payment remittance mechanism, but to enable it to act as the base layer for a broader ecosystem.

When you look at Bitcoin as a settlement layer, it involves using the base layer (the main blockchain) as a means of verifying activity on other sidechains or blockchain layers that are built either on top of the base layer or around it.

In the early days, Bitcoin truly was a payment remittance mechanism but it still had the censorship-resistant nature we see on the blockchain today. Silk Road, the online free market, was a driver of Bitcoin adoption, as it allowed individuals from all over the world to engage in trade and activities blacklisted by global authorities. While this led to an influx of activity in very dangerous areas of commerce, it mostly helped people exercise basic freedom.

The new narrative is that of the Lightning Network. As a second layer scaling solution, Lightning aims to defer on-chain verification to allow for faster transactions and settlements. While this is technically secure and verifiable, there are a number of problems encountered that are difficult to fix. Lightning Labs has some of the brightest developers working on the platform, so it is undoubtedly in competent hands.

Imagine a scenario where we have multiple second layer or even third layer solutions that perform uniquely distinct activities. Lightning is meant for payments, we could have one that facilitates derivative contracts, another for loan issuances, and on and on. This ends up creating an entire financial system with Bitcoin at the base. The advantages of such a system stem solely from transparency and information symmetry across all network participants; irrespective of wealth, power, or status.

Why the Bitcoin Price Matters

For Bitcoin to truly evolve into a global settlement layer, network security through hash rate dispersion across various geographies is a must. As Bitcoin looks more and more bullish, more miners come online and more entities purchase stakes in mining pools.

In a global settlement layer, BTC will be the native asset in which miners earn their block rewards and transactors pay their fees in. Miners receive both of their sources of revenue in BTC. As a result, Bitcoin price and profitability have a direct relation to the security model. This mechanism is an ideal capitalistic mechanism that incentivizes people to protect the network by earning a reward.

Moreover, the parabolic movement in the Bitcoin price can be argued to stem from the fact that Bitcoin has been historically developing into much more than just a payment remittance protocol. Although value accretion is purely a function of the underlying economics, the price growth alone indicates that there is something far greater at play here. 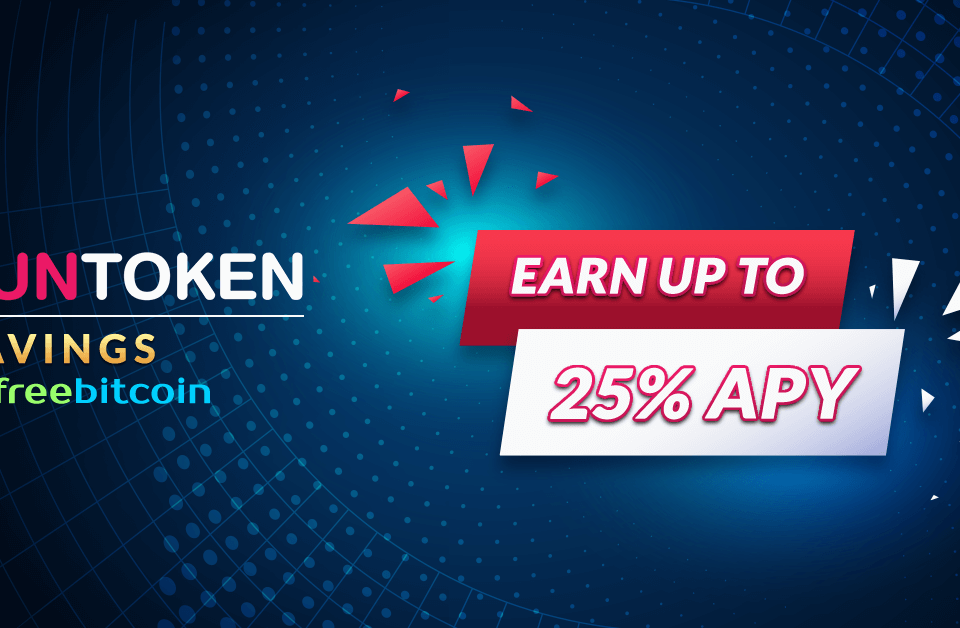