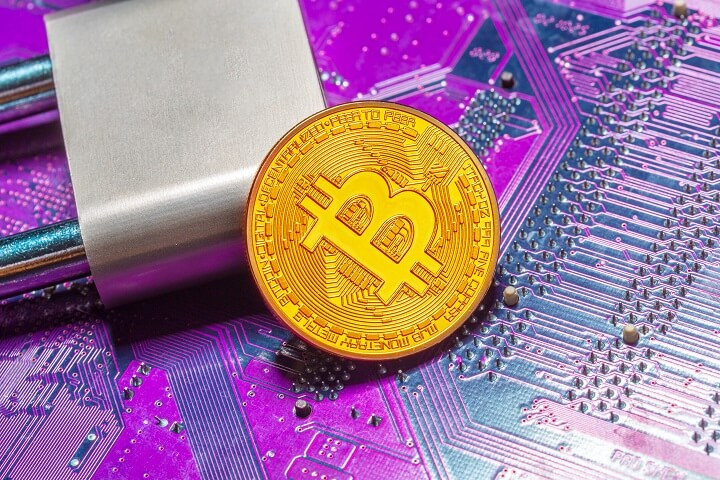 The Bitcoin price is expected to go berserk thanks to the block reward halving coming in 2020. But what it also does is reduce the overall incentive for miners keeping the BTC price constant. This leads to major security issues and could lead to miner capitulation if the fundamental investment thesis for Bitcoin doesn’t play out.

The block reward drops from 12.5 BTC to 6.25 BTC. It all seems like flowers and sunshine until you realize that it means that miners get their income halved in the span of ten minutes. This is quite honestly a major security concern for Bitcoin because it gives miners less of an incentive to take part in the consensus.

Bitcoin’s block reward can be thought of as a security budget. Over time, we want this security budget to increase – not decrease. How do we achieve this? The first step is an increase in the Bitcoin price to compensate for the reduction in the absolute amount. But the more important measure, which is far more sustainable, is for fees to fill the gap and increase constantly as a source of miner revenue.

We aren’t in control of what the Bitcoin price does. And we also aren’t in control of how many people are using Bitcoin. Adoption and awareness needs to increase on the whole for Bitcoin to become a sustainable economy. That is, more people need to use Bitcoin so as to build incentives for miners to continue sinking energy resources into the network. If this doesn’t happen, miners slowly move away from the network and attack vectors grow, putting the existence of the network itself at risk.

This is all quite farfetched at the moment, but it could become a reality if miners aren’t adequately incentivized going forward. This, in fact, was a key reason most cryptonomic experts saw big blocks as a hindrance to network security and outright rejected the proposal. Big blockers believed bigger blocks would allow more transactions to be processed, and instead of a few transactions with high fees, blocks would be filled with a massive amount of transactions with tiny fees. Fair argument, but even in hindsight, this “surge of activity” that big blocks would allow for never appeared, rendering Bitcoin Cash and BSV chains vulnerable to a 51 percent attack at any time.

Fees and price both play an important role in keeping Bitcoin secure. Miners, knowing this, usually act as the primary catalysts for bull runs, which is followed by more investors piling money into the space. While miners have no control over the technical direction the network takes, they do exercise a large amount of control over the Bitcoin economy by choosing how much to hoard and how much to push into the open market.

High fees have been labelled as a negative aspect of Bitcoin, but it is what helps the network fight another day. Permissionless, censorship-resistant money is not easily obtainable.