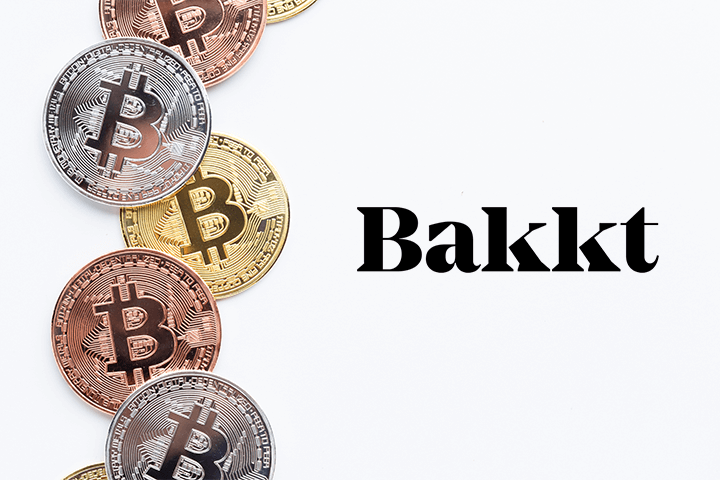 Meanwhile, trading of Bakkt’s physically-backed Bitcoin futures saw something of a slow start on the first day of launch. Minutes after the launch at 12:00 UTC, the first Bakkt/ICE futures contract changed hands at $10,115. The number of contracts in the first hour stood at just 5 in total. Hours later, 28 contracts had been traded, with just one at a sub-$10,000 price.

Bakkt’s physically settled futures contracts let clients get Bitcoin rather than its equivalent value in fiat currency once the contract expires. The platform offers daily and monthly trading of physically settled Bitcoin futures, to be processed through Bakkt’s Bitcoin Warehouse, which began processing withdrawals and deposits at the beginning of September. Days later, Bakkt announced that they had secured a $125 million insurance policy protecting Bitcoin stored in their warehouse.

While news of Bakkt’s launch and intention to facilitate BTC futures trading broke over a year ago, the platform itself has seen numerous delays owing to regulatory concerns. On August 16 this year, Bakkt announced that the company had secured approval from the U.S. Commodity Futures Trading Commission (CFTC) and had scheduled September 23 as the first day of trading.

Bakkt’s platform has been the subject of a great deal of speculation and anticipation. Many commentators believe that the physically delivered futures trading of BTC represents a leap forward for institutional acceptance of Bitcoin in particular and crypto in general. While the Chicago Mercantile Exchange and the Chicago Board Options Exchange currently offer the trade of Bitcoin futures, these trades are cash-settled.

Meanwhile, some online commentators believe the slow start is a natural progression for regulated futures products. Su Zhu, CEO and CIO of Singapore-based hedge fund Three Arrows Capital, said that most regulated futures contracts see low adoption on the first day, simply because not all futures brokers are ready to clear them.

On the other hand, the Bitcoin market has seen no discernible boost from the Bakkt launch. The spot price of Bitcoin dropped below $10,000 at 00:17 UTC near today’s open trading period. Many observers believe Bakkt’s physically-settled futures are a game-changer and could bring in more institutional volume. Cryptocurrency analyst and trader Scott Melker in August called Bakkt futures the most bullish development in the history of Bitcoin. This is due to the fact that physically delivered futures require the actual purchase of Bitcoins.