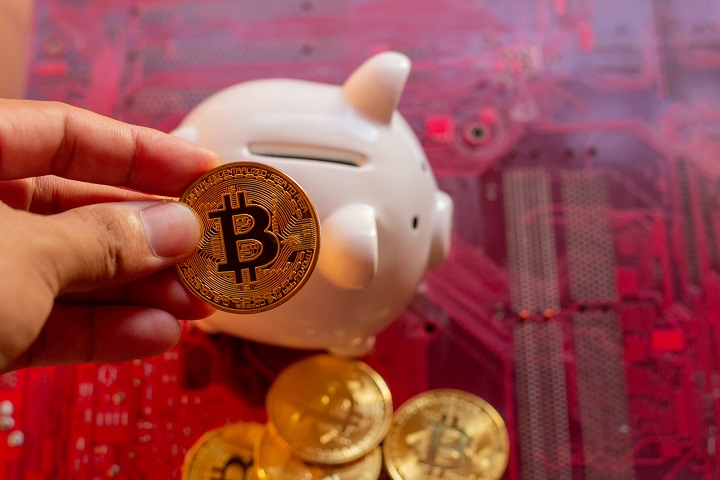 The price of Bitcoin has been trading around the $10,000 mark for quite some time now. Many are suggesting that it has perhaps reached a point of stabilization and that maybe the upside potential is no longer as good as it once was. Also frequently cited is the risk of the Bitcoin price falling even further. But here are a few reasons why Bitcoin is still an excellent investment for 2020:

If Trump becomes President again, the Bitcoin price could easily rise, though it may not be sustained. If an alternative candidate was elected, such as Bernie Saunders, it could be perceived as a sign of stability and the price of Bitcoin might stay the same or even drop.

There’s also a lot to be said about general volatility, and not just as a result of the Presidential elections. The world is in a state of flux and many things are shifting. There are dubious relations between China and the US, as well as Russia and the US. Many states are reaching for sovereignty and are adopting blockchain technology as a means of breaking away.

We have not had a serious crash since 2008 – should one occur, and we are long overdue, then the price of Bitcoin could skyrocket. If this does occur, then it stands to reason that it would be one of the worst in history, and one that we cannot print our way out of with Keynesian economics.

Forbes has claimed that 2020 will be the most volatile year in history. Many other news outlets have claimed the same, as tensions between the US and Iran could threaten oil exports.

The upside potential of Bitcoin still outweighs the downside. It reached highs of around $19,800 in 2017 and it is currently trading close to $10,300, which could prompt people to say that its downside potential is greater. But the chances of it going to zero are close to zero percent. And the chances of it reaching $50,000 or even $100,000 might be even more plausible than one would believe.

The short answer is that yes, Bitcoin is a great investment for 2020. There are a number of factors that could cause a sharp increase in the price of Bitcoin. If we do see the most volatile year in history, then holding on to some Bitcoin is a very smart move and one that could pay huge dividends.