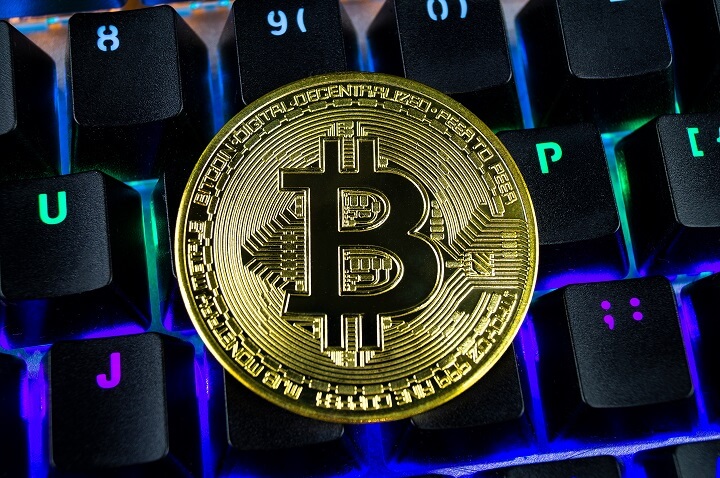 Every 4 years or after 250,000 blocks have been mined, the Bitcoin network’s baked-in reward halving comes into the fray. Some believe these events are priced into the market once it gets close enough; others believe it cannot be inherently priced-in. Those who believe it is priced-in use the Efficient Market Hypothesis as a means of trying to justify this stance. Today, we’re going to argue that this hypothesis can hold and the halving can also not be priced-in.

In an asset like Bitcoin, holding the instrument does not entitle the holder to some sort of claim on cash flow, earnings, or assets. It is simply a native unit in a digital ledger that one can use to spend or purchase it due to the market assigning a price to the instrument. Bitcoin’s value, utility, and “fair value” can not be quantified. All of the main features of Bitcoin are qualitative in nature, so it’s difficult to put a number on the value of Bitcoin.

Keeping in line with this, how can one expect to accurately examine the effect of a supply reduction, make a forecast, and price this in? First of all, a supply reduction alone means nothing. One would have to also forecast demand, the amount miners decide to liquidate, and the effect of all of this on the orderbook. Using a simulation analysis, you can come up with 100,000 different scenarios. Unfortunately, your probability of success this way is still minuscule.

XYZ Ltd., a publicly listed company, is trading at $140, which also happens to be the fair value or intrinsic value of the stock based on a price-to-earnings ratio. New information comes to the public domain that forecasts a 10% increase in earnings with no new shares being issued. The market now values the stock at $154, as the effect of this increase in earnings is estimable ($140*1.1 = $154).

To do the same with Bitcoin, you need to be prescient to a god-like degree – a feat that is nearly impossible unless you come from the future.

In essence, our core argument is that even if the Efficient Market Hypothesis stands, it in no way disregards the direct effect of a halving on Bitcoin’s demand-supply because the impact of it is unknown. Although there’s debate as to whether efficient markets truly exist, it’s impossible for something that isn’t estimable to be priced into the market.

Bitcoin price discovery as a result of the halving will be interesting to observe. The default theory is that a supply reduction will entail larger demand surpluses on orderbooks, leading to an uptick in price over a period of time. However, there is no direct causal relationship between the price and the halving, so anything could happen – literally anything.