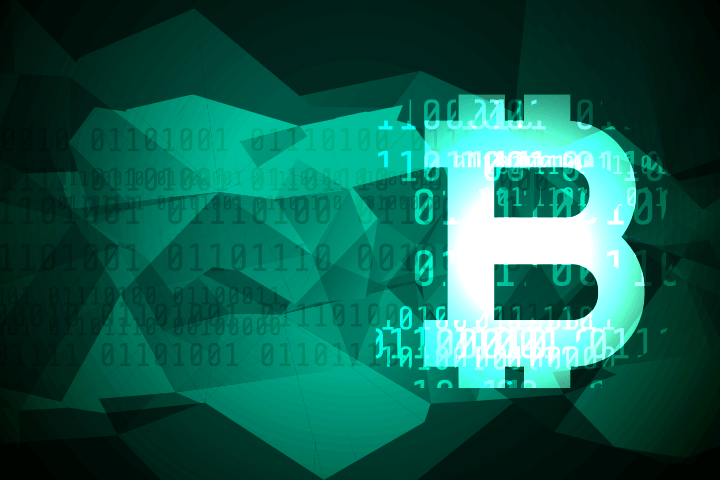 Bitcoin’s enthusiasts and supporters have good reason to feel positive about their investment, as the currency’s hash rate has soared to dizzying heights, surpassing the 102 quintillion mark in recent days.

To put this galactically massive figure into perspective, one quintillion is represented by a 1 followed by 18 zeros in the United States, and – wait for it – 30 zeroes in the United Kingdom. Now try to imagine one hundred and two quintillion.

But What Exactly Is Hash Rate?

In simple terms, the hash rate is a measurement of the Bitcoin’s network processing power.

After Bitcoins are mined, the resulting blocks need to be hashed before being written to the blockchain. Hashing is the operation that converts recent inputs (unverified transactions) into a verifiable, fixed-size value that gets written on the Bitcoin blockchain. Bitcoin uses the SHA-256 algorithm for its hashing function.

Now, the recent record-busting milestone means that the hash for a single Bitcoin block now starts with 18 zeroes, so the computational power required to solve it is immense. To put this into perspective, it takes about 10 minutes of using the power of the entire Bitcoin network to resolve one block. This is the reason why Bitcoin is so taxing in terms of energy requirements.

A high hash rate is a good indicator of the network’s overall health, which in turn serves as a beacon of the currency’s present state.

Bitcoin has broken several records in recent times, and the King (or Queen, depending on your point of view) of cryptocurrencies keeps going strong and moving forward.