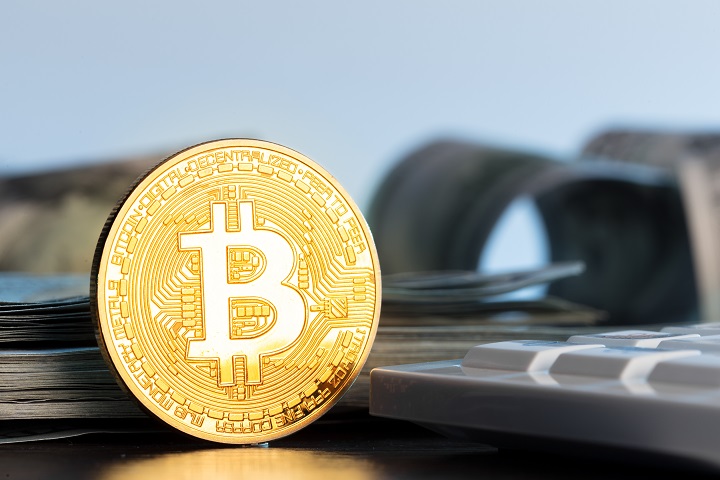 One way of viewing bitcoin, from an investment perspective, is to value is based on the freedom it gives the holder. With Bitcoin, one can transact in any market without the government’s approval, as the state has no control over the network. Bitcoin’s price surges are just an added advantage when viewed like this.

Some countries have started criminalizing the use of bitcoin within their jurisdiction. This hasn’t had the effect that they had hoped but has instead created robust black markets.

Take China for example; they banned cryptocurrency in 2017 and this led to citizens exchanging cryptocurrency through WeChat. Chinese citizens living abroad even managed to find innovative solutions to send money to their families back home through Bitcoin.

The biggest fallacy of government thought is the idea that banning something reduces its usage. Did the war on drugs eradicate narcotic use? Did the ban on Cuban cigars in the United States completely halt its consumption in the country? The answer to both: a flat no.

Banning things simply delegates their trade to black markets. This means the government loses control over the activity, loses revenue over tax loss, and effectively makes the banned substance/commodity easier to obtain for bad actors.

As ordinary citizens, we have no control over the decisions that ultimately shape the country. Our ability to influence democracy is limited to electing a person who puts on a false exterior to garner more votes.

Bitcoin is devoid of any sovereign risk. It is impossible for any country to influence bitcoin or change its monetary framework in any manner.

Many critics believe states can easily set up mining facilities to garner over 51 percent of the hash rate. These critics, unfortunately, fail to take social consensus into account.

There are many things that influence bitcoin and keep it decentralized, and hash distribution is just one of those things.

Looking at this from an investment angle, it makes sense to think of bitcoin as an asset that cannot be controlled by a single entity or influenced by any policy, be it a country level or global policy.

Investing in this is akin to holding a less manipulable version of gold. Bitcoin, as an asset, is the embodiment of a free market.

As the government pushes on with consistent inflation as a means of funding their expenditure, fiat currencies will lose chunks of value every year. People will start to realize that something like Bitcoin exists and that they can hoard value in a way the government can do nothing about.

The primary frontier of crypto are regions like Hong Kong, Argentina, and Venezuela; where people are being denied individual liberties and are forced to follow the decisions of authoritative, illogical governments.

Bitcoin is a hedge for economic freedom. It gives you the right to transact and protect your wealth without requiring any permission. In the coming years, as the flaws of the traditional financial system are gradually ousted, ordinary citizens will realize the massive benefits of holding decentralized assets, which includes bitcoin but has a much wider scope.