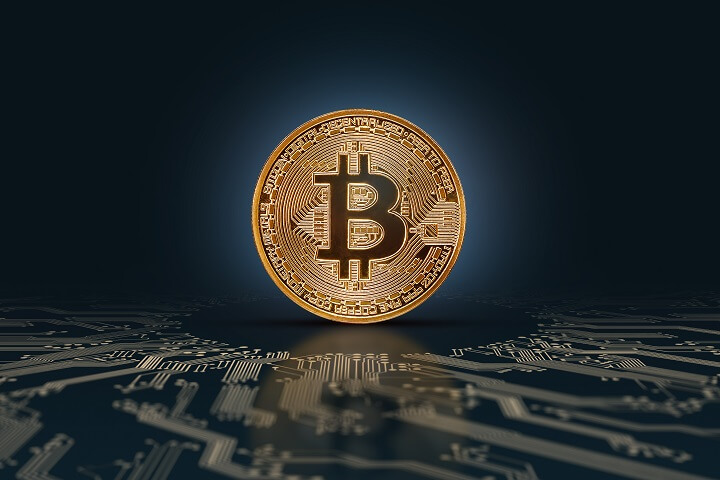 When you hold any amount of bitcoin, you automatically become the owner of those coins. When Bitcoin is transferred from person to person, ownerships are transferred as well. Fiat is just a promissory note or a debt note. It isn’t real money; almost every fiat currency note bears an explicitly stated sentence about how this bill serves as a note to confirm you are owed a certain quantity of money.

A lot of people that start learning about cryptocurrency and Bitcoin aren’t able to, at least initially, distinguish between ownership and a future guarantee. Many of these same people believe that the volatility of Bitcoin price completely eradicates its “money-ness”. This is far from the truth.

When you simply hold a note that guarantees future payment, you are holding government or even private debt. On the flip side, holding Bitcoin is an assurance that a certain amount of money is in your possession. You own it, you can do as you please with it, and it cannot be seized. In order to ensure it cannot be seized, it was created as digital money with several layers of encryption on top of it.

Of course, fiat is so much easier to use because of its wider acceptance and a more thorough infrastructure. It is important to understand that this is the very beginning of the Bitcoin age. Additionally, understanding why fiat is slowly losing value is equally important.

The use of a dollar – or any other fiat – as a promissory note was designed to ensure that a person could go and redeem a certain amount of gold for their notes. After Franklin Roosevelt and Richard Nixon pushed for the removal of the gold standard (40 years apart), the dollar became backed by trust in the United States Treasury. As this trust dwindles, many opportunities would arise for Bitcoin to become the champion of the powerless.

The constant discussion around the Bitcoin Price is fine, but having well-rounded debates regarding the efficacy and qualitative merits of the network is just as important – if not more.

Bitcoin itself is not backed by anything tangible. As a monetary asset, it derives value from its ability to be divisible, fungible, and transferable. Further value is derived from its censorship-resistant and decentralized nature.

However, there are certain key differences between Bitcoin and fiat that give them different monetary properties. For starters, Bitcoin is backed by an open-source, verifiable, and auditable code base. There is no trust in the system.

The very ethos of the community revolves around the phrase “verify, don’t trust”. In addition to this, it has a rigid monetary framework that cannot be manipulated by any party. Central banks can push as much liquidity as they want into the economy, essentially creating more money in the form of credit.

Bitcoin matters because it cannot be manipulated by the greedy, let alone requiring you to trust these people. Bitcoin is able to thrive by eliminating the aspect of human greed from its core protocol.