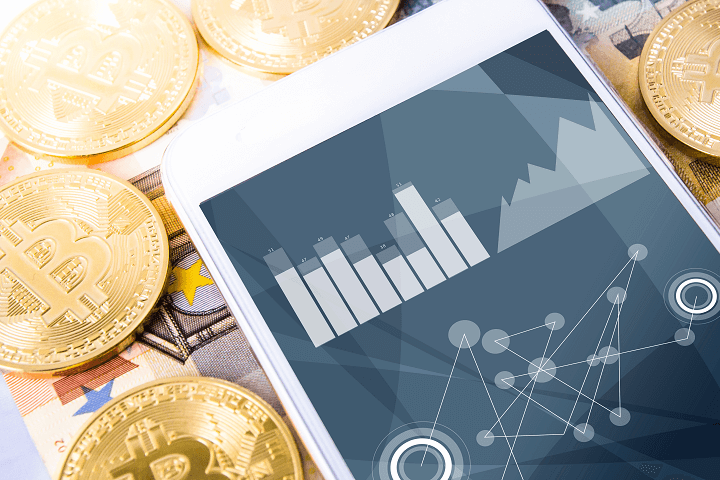 As far as the strength of the Bitcoin network goes, it has never been more robust, despite the recent dip in price due to admitted market manipulation by the Treasury, SEC, and NEC. The hash rate, adoption, LN nodes, and volume are all at the highest they have ever been, and this trend will continue in 2020 and beyond.

Bitcoin fundamentals have actually increased year-upon-year since 2009. Bitcoin hash rate is over 85 million terahashes per second. Hash rate is the mining power used to validate transactions on the BTC network. An increase in hash rate is essentially one of the most important metrics in terms of network security.

This year, we saw a record of over 6 million BTC transacted. Every year except 2015, the Bitcoin price has made higher lows. However, these fundamentals do not seem to have any real effect on the Bitcoin price.

The number of Lightning Network nodes is exploding, currently past 8000 nodes. Only the main Bitcoin blockchain and the Ethereum blockchain have more active nodes that the Lightning Network, a technology that reduces costs to zero and vastly improves speed and scalability.

Bitcoin remains the largest cryptocurrency by far with a market capitalization of 130 Billion, nearly 9 times that of its closest competitor, Ethereum. Bitcoin ATMs are also proliferating the world.

There are a few concerns. Firstly, Bitcoin has mining centralization, particularly in China. Nefarious actors could take over the mining rigs and then dominate the network, which is a real concern, though it is largely blown out of proportion. Another issue is the potential centralization of the Lightning Network and the people who validate transactions on this sidechain.

What’s Happening to the Bitcoin Price?

It’s hard to say for certain what’s happening to the Bitcoin price. But it’s most likely that the price is being hammered low so that elites can purchase Bitcoin at a discount. In the past few months, we have seen a sleuth of suspiciously pro-Bitcoin statements from institutions that were previously very negative about the technology.

China highlighted the benefits of Bitcoin and Alibaba has decided to launch a Bitcoin rewards program. TD Ameritrade also decided to interview a Coindesk representative about the Bitcoin price and its wider implications, something which it has never done before. The financial trading platform introduced Bitcoin futures contracts earlier this year.

Obviously, there are other factors that could affect the Bitcoin price. But it has most certainly been a victim of market manipulation. Meanwhile, the fundamentals just keep getting stronger. Long-term HODLers are advised to hold on as much as they can. Hold On for Dear Life.