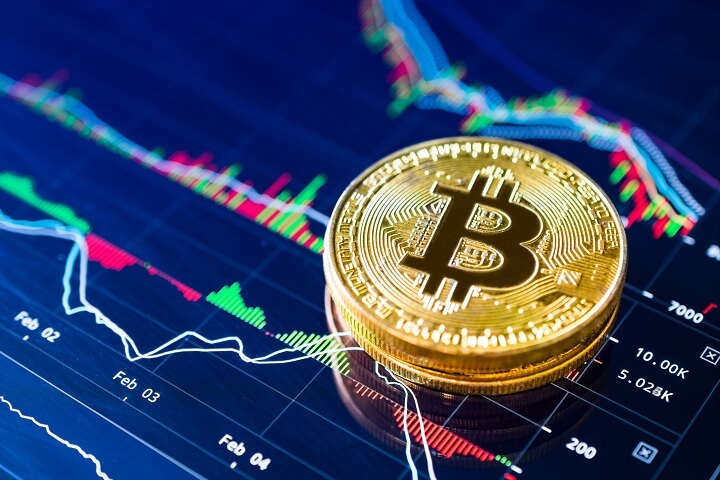 At the start of this trading week, the Bitcoin price exploded to $10,500 in a matter of minutes, primarily due to margin trading. It had lingered at the $10,000 mark for 3 days before suspiciously shooting up to $10,600 in minutes.

The Real Turks host Max Keiser indicated shortly after the Bitcoin price increase that “Bitcoin is a coiled spring about to explode higher”. However, these claims haven’t materialized since, as the bitcoin price has actually sunk to $9,500, though many suggest that the explosion could still take place in the near future.

Keiser has previously claimed that the bitcoin price was soon going to explode. The main explanations for these claims were based on the underlying network, with more nodes and adoption.

However, the strength of the underlying network isn’t often directly correlated with the bitcoin price. This is also the case with many other coins, where the prices are dictated by speculation as opposed to real value.

One notable feature of the price jump was that alternative coins mainly failed to follow the bitcoin price. More often than not, these coins soon follow the bitcoin price, with a positive correlation between them. ETH, for example, only gained 0.5% against the jump of 2.7% by Bitcoin. However, there is a time delay in the mimicking action, and bitcoin was quick to jump back down, which explains some of this price action.

Some coins did follow bitcoin’s lead. Ripple (‘XRP’) saw similar gains, while Bitcoin Cash (‘BCH’) and Bitcoin SV (‘BSV’) saw gains of 2.2% and 1.2% respectively. Most other coins in the top 20 traded sideways without significant movements. Bitcoin currently accounts for over 68% of the total market capitalization of the cryptocurrency market. Many analysts have pointed out that it would be better if Bitcoin was to reduce this dominance, as it would decentralize the marketplace to a large degree.

Where to From Here?

Bitcoin is currently trading at $9,500. While the bitcoin price might not explode, as claimed by Max Keiser, it definitely has some upside potential. It represents a great value buy, as it’s trading in an area under where it has been trading for the past 2 months consistently. It is quite feasible to expect a 10% – 15% appreciation in the near future, to $11,000 and possibly above. But timing this appreciation and exiting at an appropriate time remains problematic.

There have been many claims that the bitcoin price is set to explode; traders are advised to remain reasonable in their expectations and cautious in their trades. Bitcoin is an unpredictable currency that can go up or down based on a variety of factors that are not fully understood by the people involved in them. Analysts are constantly saying that the bitcoin price is going to hit $50,000, $100,000, or $350,000. There’s just no basis to these claims.

(Guaranteed) Win Up To 0.5 BTC Every Single Day, No Strings Attached