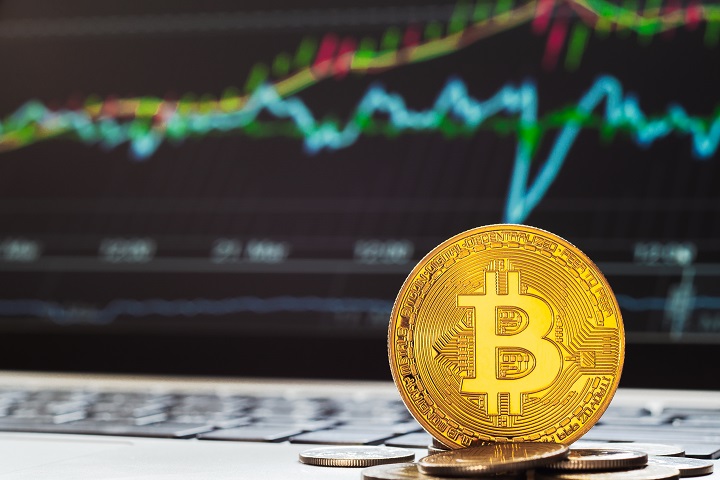 After an eventful Tuesday which saw the bitcoin price reach an intraday high of $10,383, BTC has slowly traded downwards to around the $10,000 mark on Wednesday, at the time of writing.

$10,000 has been an effective support in recent weeks as the bulls keep looking for a bullish break in the trading pattern, however, BTC has faced strong resistance near the $11,000 mark, with a firm rejection occurring on 6th September.

On the other side, if the bulls fail to break through and the bitcoin price drops even further, support levels at $9,350 and $8,970 will come into play.

On 3rd September, CoinMarketCap reported that Bitcoin had hit 70.5% of the total cryptocurrency market cap, a figure it last hit in March 2017 before it went on its record-breaking bull run.

This news has triggered warnings from analysts and experts about the ineffectiveness of altcoins to make a significant impact on the cryptocurrency space. Several critics believe that the previous altcoin boom was shortlived and that Bitcoin’s dominance is forthcoming and more evident now than ever.

Even with Bitcoin trading lower, altcoins failed to capitalize, with most top-20 coins trading sideways. The top performers were Huobi and Litecoin, posting gains of over 3%.

Meanwhile, Bitcoin SV, Dash, and EOS all dropped by 2-4%. Ether (ETH), the poster boy of the altcoins, is showing similar trends at the time of writing and is trading at $178.

At the time of writing, the total cryptocurrency market cap stands at $258.98 billion, and BTC dominance stands at 69.6%.