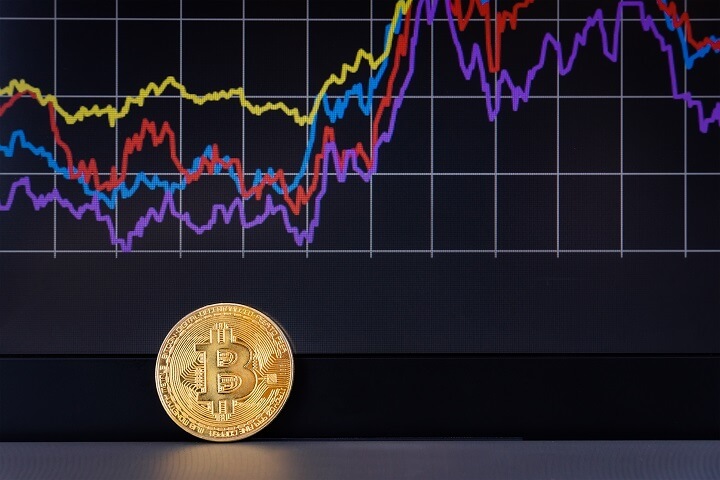 The price of Bitcoin seems to be undergoing a period of stability and consolidation. It’s true that in the past 3 months the price has ranged from $8,200 to $13,200. And this seems like a massive range. But these are brief periods, and the price has mostly remained within the $10,000 – $11,000 range throughout, with relatively little deviation compared to its prior price history.

Data related to the Bitcoin price can be scraped from CoinMarketCap, one of the most reliable resources for cryptocurrency price data. Aside from the 4 days where it dipped below $10,000, it has been in the $10k – $11 range the past 30 days. When compared to other time horizons, the price of Bitcoin has remained quite stable.

Taken on a daily basis over a 90 day period, the standard deviation from the norm is quite low. And the price of Bitcoin is also up about 80% since September last year, where it traded at $6,500. Since the start of this year, it is up over 200%. It traded at $3,700 on January 1st, 2019. The summary is that the Bitcoin price is going up, yet at the same time remaining steady and consolidating.

Huge levels of volatility are great for traders who want to make a quick profit, provided they read the charts correctly and put the appropriate risk measures in place. But retail investors are more interested in seeing the asset remain stable. This increases its use as a tradable asset that will be adopted by retail outlets. It’s simply not possible to run a business on an asset that frequently fluctuates 10% within a day. It would also make accounting a nightmare in this regard, though the blockchain could itself resolve many of these accounting issues.

A stable price would reassure investors in purchasing Bitcoin derivatives, which would result in a boost in trade volume and the price of Bitcoin. It would help to open the market to investment as it would be a more stable asset for pension funds and other organizations to invest in.

Where to From Here?

Thankfully, the price of Bitcoin has remained uncharacteristically stable. It seems to have consolidated at the $10,000 mark. Many analysts have claimed that the price of Bitcoin will hit $20,000 by the end of 2019 or by the end of 2020. However, the fact is that these predictions cannot be substantiated. Bitcoin has never breached the $20,000 mark before, and there is no real reason to think that it is going to happen this year.

However, it is entirely reasonable to claim that it will make a break for the $12,000 – $14,000 zone and consolidate there. This is more in line with the kind of growth that real Bitcoin supporters would like to see. A huge growth spurt to $25,000 could just as easily be followed by a dip down to $8,000. So it is not really in anyone’s’ best interest to see huge growth – unless it somehow consolidates at a higher level, finding support.