Bitcoin Showing Positive Signs As It Holds Support at $8,200 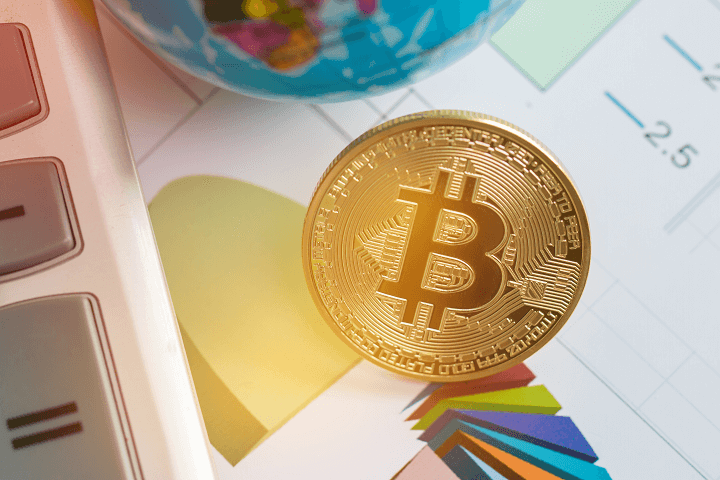 One of the more fascinating topics making the rounds of the cryptocurrency ecosystem is the discussion about different consensus mechanisms and the trade-offs that occur as a result of them. Bitcoin has been targeted for its loyalty to Proof of Work (PoW) and the community’s unwillingness to consider other consensus mechanisms. In light of the arguments that call PoW and Bitcoin “unsustainable and inconsiderate”, let’s practically examine the intricacies of these trade-offs.

Electricity wastage is another clear-cut talking point that dominates consensus debates. The key question here is whether this can be called “wasted” energy considering it is used to secure the world’s most decentralized and censorship-resistant ledger. This argument is more subjective, and there are quite a lot of talking points.

Bitcoin is an extremely critical piece of technological infrastructure that is used to give power back to the people. Censorship resistance and the immutability of the ledger are the two most significant value propositions – and they go hand-in-hand. Without an effective consensus mechanism, the entire structure fails; this is precisely why Bitcoin maximalists give importance to efficacy or efficiency. Calling PoW electricity consumption a “waste” of energy is a bloated, misappropriated argument.

Of course, there are more sustainable ways of doing this, such as Proof of Stake (PoS), but these consensus designs come with their own set of trade-offs. With PoS, one is expected to stake their assets for a long period, which makes it a lot more illiquid. It does achieve price growth by reducing open market supply, but it also reduces the number of native assets in circulation, which reduces adoption and usage metrics.

Moreover, PoW proponents argue that PoS is centralized as it allows those with larger hoards of assets to control the network. In theory, this makes a lot of sense. But Ethereum – which is soon going to ship their new PoS network – has taken a lot of mitigative steps to reduce these risks.

Now that most protocols are considering PoS adoption to make consensus more efficient and sustainable, will PoW be eradicated from the face of the earth? Quick answer: not a chance.

It is near impossible to think of a future where Bitcoin doesn’t run on PoW. The community is incredibly inclined towards this consensus mechanism and it just doesn’t seem possible to switch. DPoS (Delegated Proof of Stake) and other consensus mechanisms may become more popular, but PoW is not going anywhere.

Even protocols like Bitcoin Cash that aim to integrate new consensus mechanisms like Avalanche are designing the network to run Avalanche and PoW in tandem.