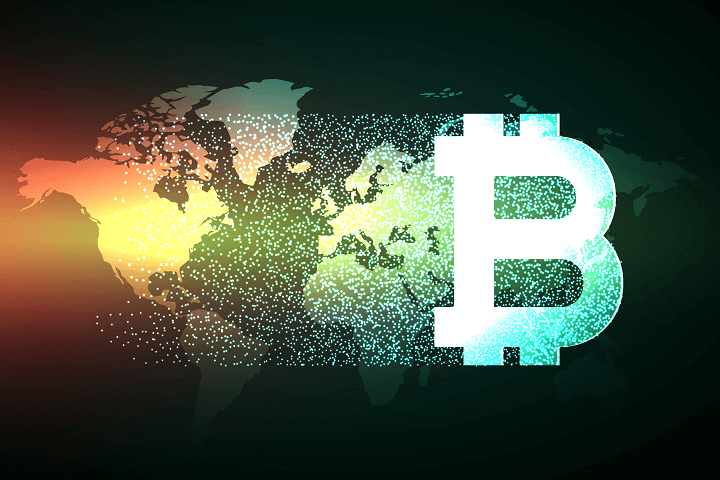 Bitcoin is one of the most controversial asset classes of all time. It has been viciously attacked by an assortment of bankers, politicians, and Keynesian economists.

The Bitcoin price is actively manipulated by the futures market, as admitted by a former CFTC official. The price swings have been incredibly volatile, sometimes rising or falling more than 20% in a single day. It has been beset by infighting as developers try to find solutions. Civilians have been thrown in jail for making use of the democratic technology and failing to pay the IRS.

Despite all this, Bitcoin remains among the best investments of all time, as all the data demonstrates.

The potential upside for Bitcoin is enormous, with some speculating that it could hit $1,000,000 within the next 5 years. While this might sound highly idealistic, there are many factors coming into play very shortly which could serve to bolster the price.

Banks and nation states are slowly starting to accept the technology. And even if it does not hit this figure, it could easily reach $50,000 in 2020, or even $100,000. These are huge price increases. And even without this price increase, it is by far the best investment of the century.

The fact is that it is not in a bubble. On a 10-year map, its price increase is steady and clear, if not consistent. It is far more typical of stocks and bonds to rise and then fall forever and to never recover. But Bitcoin is antifragile and gets stronger with every single year, unlike other asset classes. It is already a success, and the best investment of all time.

Of course, there are some problems with Bitcoin. The price is volatile, and this is an issue for many vendors and merchants who would like to adopt the technology. It is simply not possible to run a business with an asset that fluctuates so much on a daily basis. Transaction costs are still too high and there are certain scalability issues.

But these issues are all easily surmounted, with innovations such as Segwit and the Lightning Network. These protocols reduce fees to near zero, eliminate scalability problems, and ensure transactions are fast and secure.

A far bigger threat to Bitcoin lies in controlled interests. For example, miners are centralized in China. It is a possibility, however remote, that the Chinese government could target these miners and take over the network with a 51% attack.

There is also the possibility that people will flock to controlled currencies such as Libra. This might take away from the Bitcoin volume and adoption. In particular, the Chinese populace might warm to a state sponsored cryptocurrency, and much volume comes from this region. Still, as of right now, Bitcoin remains the greatest investment of all time.