Banning Cryptocurrencies in India is Not a Solution 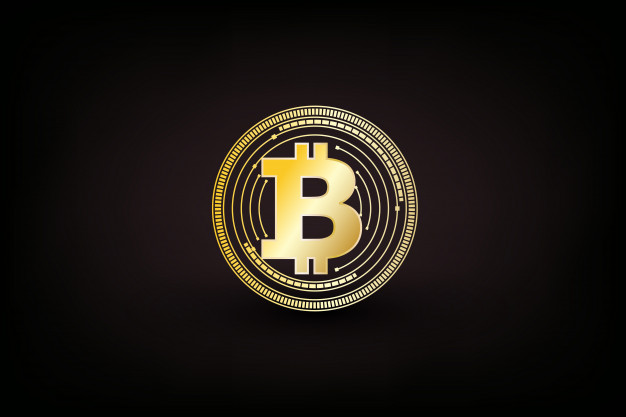 Ace investor Tim Draper has predicted that Bitcoin will grow more than 25-fold to touch $250,000.

This cryptocurrency will experience huge price gains over the next four years and will grow more than 25-fold by the year 2023, he made the prediction while speaking to cryptocurrency news show Blocktv.

He said his previous price predictions had come true and that his latest one may even fall short of bitcoin’s eventual value. “$250,000 means that bitcoin would then have about a 5 per cent market share of the currency world and I think that may be understating the power of bitcoin,” he said.

“As it becomes easier for people to use… they’re going to make the decision that they like bitcoin better than any fiat because they know that their fiat will depreciate in value,” the venture capitalist said.

Draper made a name for himself through traditional investments in companies like Skype, Tesla and Twitch, but has since turned his attentions to bitcoin. In the year 2014, he purchased 30,000 bitcoins that had been seized from criminals by the US Marshals, which were worth around $21 million at the time. At today’s rates, they are worth more than $300 million.

He has since been an outspoken advocate of the cryptocurrency, consistently claiming it represents the future of money.

Other financial analysts have also predicted that the price of bitcoin is set to increase, though their market projections have been far more modest. Nigel Green, the CEO of financial consultancy firm DeVere Group said that bitcoin’s price will be boosted by the US Federal Reserve, which is expected to cut interest rates by around a quarter of a per cent this week.

“Bitcoin is likely to break out of its recent sideways trading pattern and be given a healthy boost by the Fed’s rate cut. This is because an interest rate cut reduces the incentive to keep the fiat currency. In addition, rate cuts typically lead to higher inflation, which reduces the purchasing power of traditional currencies, therefore making cryptocurrencies more attractive,” he said.