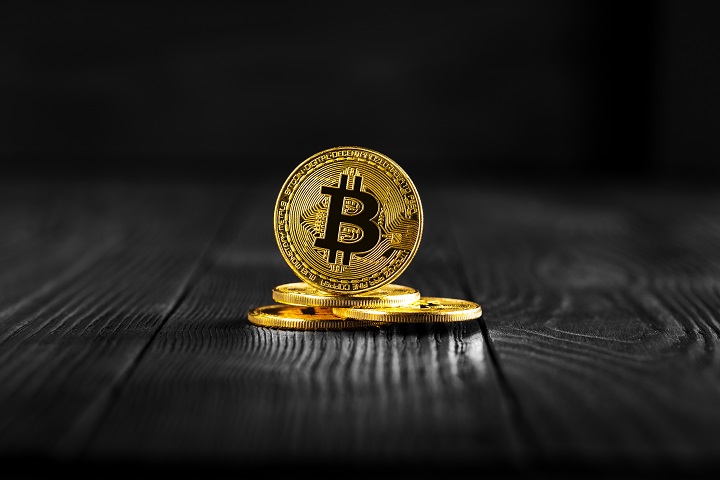 At a time when the entire Bitcoin investor community is aghast over the continued volatility in the prices of Bitcoin, well-known Bitcoin investor John McAfee is at it again. The 2020 US presidential candidate, who is famous for his earlier prediction that Bitcoin will hit $1 million by the end of 2020, has now predicted that in 2020 Bitcoin will be valued at $2 million per coin.

If Bitcoin doesn’t smash $2 million by 2020, then mathematics ‘is a flawed disappointment’, McAfee said. Based on a mining-fueled, mathematical model, the founder of the McAfee DEX decentralized exchange, in 2017 had predicted that Bitcoin would hit $1 million by the end of In a recent interview, John McAfee said, “Run the fu***ing numbers. If Bitcoin is less than $2 million by the end of 2020, then mathematics itself is a flawed disappointment.”

McAfee’s prediction is based on the scarcity theory. He points to Bitcoin’s scarcity as the catalyst for Bitcoin’s rally to $2,000,000 by the end of 2020. He told Forbes: “Let’s get real, there are only 21 million Bitcoins. Seven million of which have been lost forever, and then, if Satoshi is dead, add a few more million.” The argument of McAfee is clear that Bitcoin’s fixed scarcity will push the king coin’s prices up astronomically.

However, all do not subscribe to Mc Afee’s views on Bitcoin price prediction. Analysts at Bayern LB, one of Germany’s top banks, opined that Bitcoin will be priced at $90,000 after May 2020 reward halving based on PlanB’s stock-to-flow model. This model basically charts Bitcoin’s scarcity based on its stock (circulating supply) and flow (annual production). According to the bank’s researchers, Bitcoin will be valued at $1,000,000 earliest 2024 after the block rewards have been halved.

Interestingly, McAfee’s renewed prediction has come at a time when the Bitcoin market is witnessing wild swings. After witnessing bearish trend throughout the year in 2018, this year started on a bullish note. From $4000 per coin, Bitcoin price touched a high of around $14000 in June. Then Bitcoin price slumped below $10,000 in September this year. This is followed by a few occasional dives to the $7000 zone. In another volatile trade, the king coin lost around 10% yesterday. At the time of this writing, Bitcoin is trading at $7489.