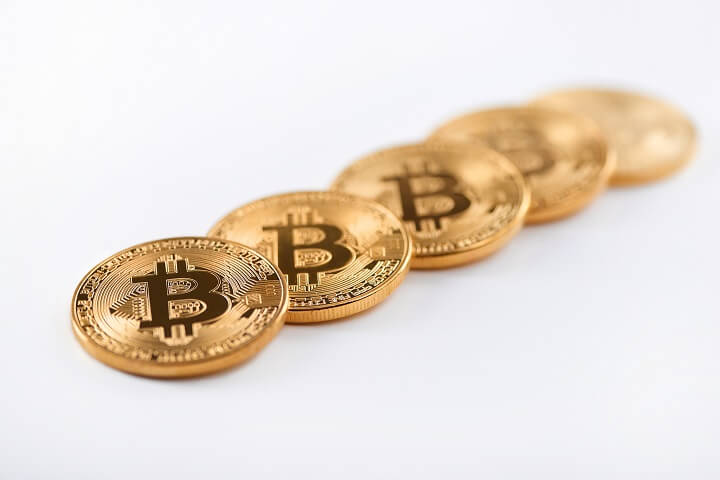 According to news sources, on October 9, the Securities and Exchange Commission (SEC) refused the Bitcoin ETF application submitted by Bitwise and NYSE Arca. The SEC commented that Bitcoin and its underlying blockchain technology do not meet the requirements, specifically those that concern the prevention of fraudulent services. The ease with which the Bitcoin price could be manipulated by traders is another factor contributing to this rejection.

This is not the first time that a Bitcoin ETF application is facing rejection by the SEC. The Bitcoin price did not show much of a reaction after this incident, most likely because the market anticipated it well. There has been a withdrawal of similar applications by companies like VanEck, SolidX, and Wilshire Phoenix in the month of September.

Bitwise Asset Management is based out of San Francisco and is a pioneer of cryptocurrency index funds. The company confirmed that they would not give up on the Bitcoin ETF launch and refile its application with the regulators.

The Global Head of Research at Bitwise, Matt Hougan said, “We look forward to continuing to productively engage with the SEC to resolve their remaining concerns, and intend to re-file as soon as appropriate.”

The company had also made a presentation to the SEC back in September, listing validations as to why the cryptocurrency market is efficient enough for an ETF. They also highlighted the key problem areas and honored the fact that 95% of trading in Bitcoin is fabricated. Therefore, an early launch may be subject to manipulative practices.

SEC, on the other hand, disagreed with Bitwise’s claim that Bitcoin is subject to zero transportation and storage costs. They edged over the fact that Bitcoin mining and recording transactions to the blockchain comes with a cost.

There was wide acceptance on behalf of the markets that this proposal would face rejection by the SEC. For example, the Head of Market and Regulatory Intelligence at Citi, Sean Tuffy, had predicted this outcome during the start of the week. He mentioned, “I don’t believe the SEC will approve a bitcoin ETF. The SEC just finalised its ETF authorisation process which allows it to focus on more exotic ETFs. I think we will see the SEC will look more on bringing semi-transparent ETFs to the market and I think we will comfortably be sitting here this time next year still questioning a bitcoin ETF.”