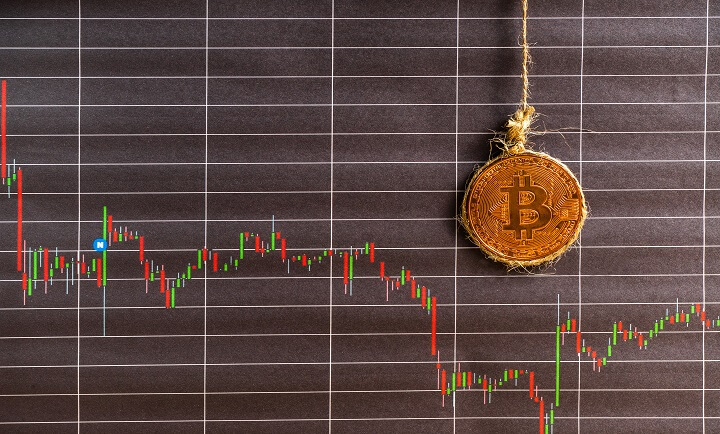 Every 200,000 blocks, the Bitcoin network halves the block reward awarded to miners. In 2011, this was 50 BTC per block mined; today it is just 12.5, and a year away from halving to 6.25 BTC. Let’s explore the outcome a block reward halving has on the market.

All previous halvings have led to unimaginable gains for investors in Bitcoin. The dynamics behind a halving are actually quite simple. The Bitcoin price is obtained from the value the entire market perceives it has. Unlike stocks, where price and value may differ from an investor’s perspective, Bitcoin’s value is not easily estimable.

When the block reward reduces, miners receive less Bitcoin for each block. This means that the total amount of Bitcoin being minted reduces to half of what it was before the adjustment. Considering a scenario where the level demand for Bitcoin is constant; since supply has reduced, it naturally shifts the demand-supply curve toward a higher price to make up for the reduced supply.

Since there is a hard cap of 21 million BTC to ever be minted and the issuance of said BTC reduces every four years or so, Bitcoin is rendered a scarce asset. Gold also derives its value from its scarcity. In fact, the gold standard upon which the previous financial system relied was implemented so that paper currency actually had value.

When people talk about Bitcoin going parabolic, they are talking about the massive bullish cycles where the price of Bitcoin surges. Parabolic price action is the result of reduced market supply. 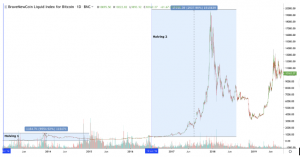 Bitcoin’s economic framework is built on simple game theory and demand-supply equilibrium. Despite offering the best risk-adjusted returns of any asset for the last 10 years, people still don’t understand why the bubble hasn’t popped for good.

It’s honestly just simple economics that determines the way Bitcoin is priced. Obviously, there is no way of knowing when it will top out, but it has several fundamental properties that give it underlying value.

When critics write off Bitcoin as a speculative instrument, they are being intellectually dishonest. Bitcoin derives value from its ability to ascend beyond authoritative power, send value across the world in minutes/hours, and increase in price due to its inbuilt disinflationary monetary policy.

Just remember this much, Bitcoin may seem like a gamble, but historical data points and use cases paint a much more optimistic picture. From commerce to simply hedging against manipulative central banks, Bitcoin offers much more than what meets the eye.