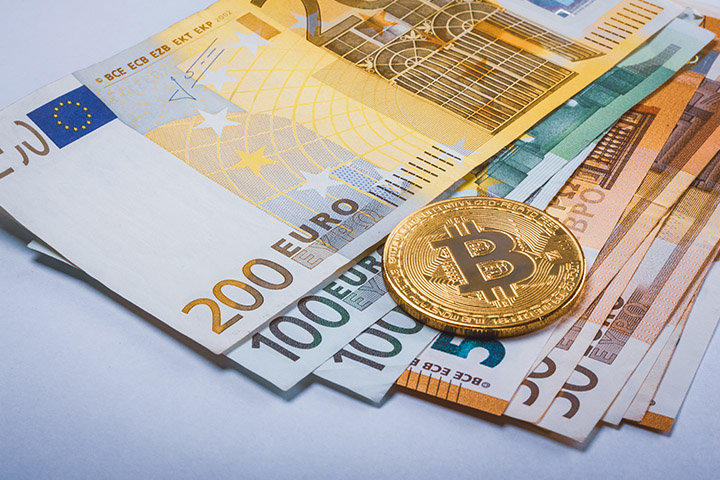 One of the most commonly cited benefits of bitcoin (‘BTC’) is that it is a hedge against fiat collapse. ‘Fiat’ currency is simply a currency that is not backed by anything and can be printed at random. As this fiat currency gets weaker, bitcoin will get stronger, and we will see a bitcoin price increase. It was designed to replace the existing financial system, so it is natural that it would serve as a hedge and eventual replacement.

Is it a Hedge?

BTC is definitely a hedge against financial collapse. If fiat becomes worthless, it is actually quite logical that BTC would act as a hedge. It is functional and already accepted at numerous commercial outlets. But be careful what you wish for. The entire global economy runs on fiat. So you don’t actually want a complete fiat financial meltdown. This would result in food shortages, job loss, possibly even war.

Ideally, fiat would gradually get weaker and people would turn to bitcoin, in a natural way without too many upsets. In countries such as Venezuela and Turkey, BTC usage increased massively when the local currencies became useless. This also led to an increase in bitcoin price.

Bitcoin is already viewed as something of a safe haven asset amidst the US-China trade war. While it is obviously not appropriate to place a large percentage of an investment portfolio into bitcoin, as the bitcoin price is so volatile, it definitely makes sense to allocate a small percentage.

Like gold, an allocation of 0.5% might be appropriate. This serves as the perfect hedge. However, many analysts have pointed out that it is far too early to call bitcoin a safe haven, given its volatility. It is more of a market collapse hedge than a safe haven.

It’s worth remembering that even though gold and bitcoin are viewed as hedges to financial collapse, they are not actually following each other. Hedges are not this linear, and it may be best to own both of these assets if possible.

But in a total market collapse, a ‘bitcoin price increase’ is meaningless. The bitcoin price is currently evaluated in US dollars. If fiat was to collapse, the dollar would be worth nothing. Bitcoin would have to be measured differently, possibly in terms of gold, food, houses, or similar.

Bitcoin is also dependent on the mining rigs, largely based in China, as well as the internet being up and running smoothly, which might not be possible in the event of total market collapse.

All this aside, it’s a safe bet that, in the event of fiat collapse, bitcoin will survive and thrive. It has already endured a number of attacks but has always bounced back stronger. It is a truly anti-fragile cryptocurrency, more so than many of the later coins with centralized leadership models.

But how it plays out in the event of an actual collapse is anyone’s guess. Bitcoin thrives on volatility, and nothing could be more volatile than a fiat collapse. In any case, there is no harm in having a small amount of bitcoin as a hedge, just like any other form of insurance. You can’t predict the future, but you can certainly take reasonable precautions for it.