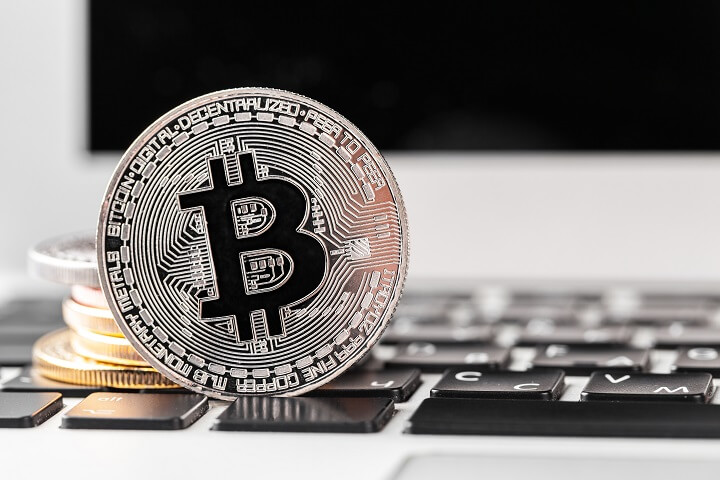 A very unique point of view from Hasu, an economic security researcher, along with his co-authors James Prestwich and Brandon Curtis is the idea that Bitcoin alternatives strengthen Bitcoin’s security proposition. It all boils down to miner incentives, so let’s dig into this.

To put it concisely, in a perfect world, miners will understand that the benefits of having a secure Bitcoin chain are broadly in line with their ability to secure revenue. But sometimes, we have a few actors who are so strongly enticed by an explosive short-term gain that they forget about long-term value accrual in a sustainable manner.

In order to ward off these entities, honest mining must always be profitable, and dishonest mining should yield breakeven profit or a loss. But these criteria cannot always be met, and the risks of these events happening are amplified by upcoming block reward halvings that reduce miner revenue. So in the event that dishonest mining is profitable, we need to build mechanisms and robust social dynamics that help the community push these incentives away.

Let’s take the example of an event where dishonest mining becomes profitable. This revolves around a scenario where a miner benefits from reorganizing the blockchain to double-spend coins. When this happens, the best social defense is for people to stop using Bitcoin, or to undergo a user-activated fork with new rules that cut dishonest mining incentives.

In the event that there are adequate alternatives to decentralized payments and value transfer, we can come to two possible conclusions. The first is that miners will understand Bitcoiners can move their activity to another chain, effectively killing future revenue for miners. The other is that having strong alternatives will allow users to ditch a chain that is under attack by malicious actors.

You see, alternatives change the behavioral thought process for the entire ecosystem. People know that Bitcoin’s moat is based on its security, and the miners, who rely on Bitcoin usage for revenue, will act in the network’s interest to protect their own source of income.

The end game of all this is the notion that miners understand they can be replaced and discarded. In this case, a competitive environment is constructed around the miners for mutually replaceable networks. Let’s say an XYZ network is a viable alternative with censorship resistance, decentralization, and adequate security. If miners act up, users can move over to the XYZ network to protect their interests. This cuts off Bitcoin miners from their revenue and gives XYZ miners a new moat.

So long story short, miners will become incentivized to protect network security above all else. The existence of such a threat is the reason no miner threatens a reorg. The long-term implications of that short-term profit lead to a net negative for miners, and as a result, they have been discouraged from engaging in malicious mining.

Bitcoin alternatives strengthen the network, so we should cut our emotional ties to money and technology and embrace an ecosystem of cryptocurrencies providing similar value propositions.